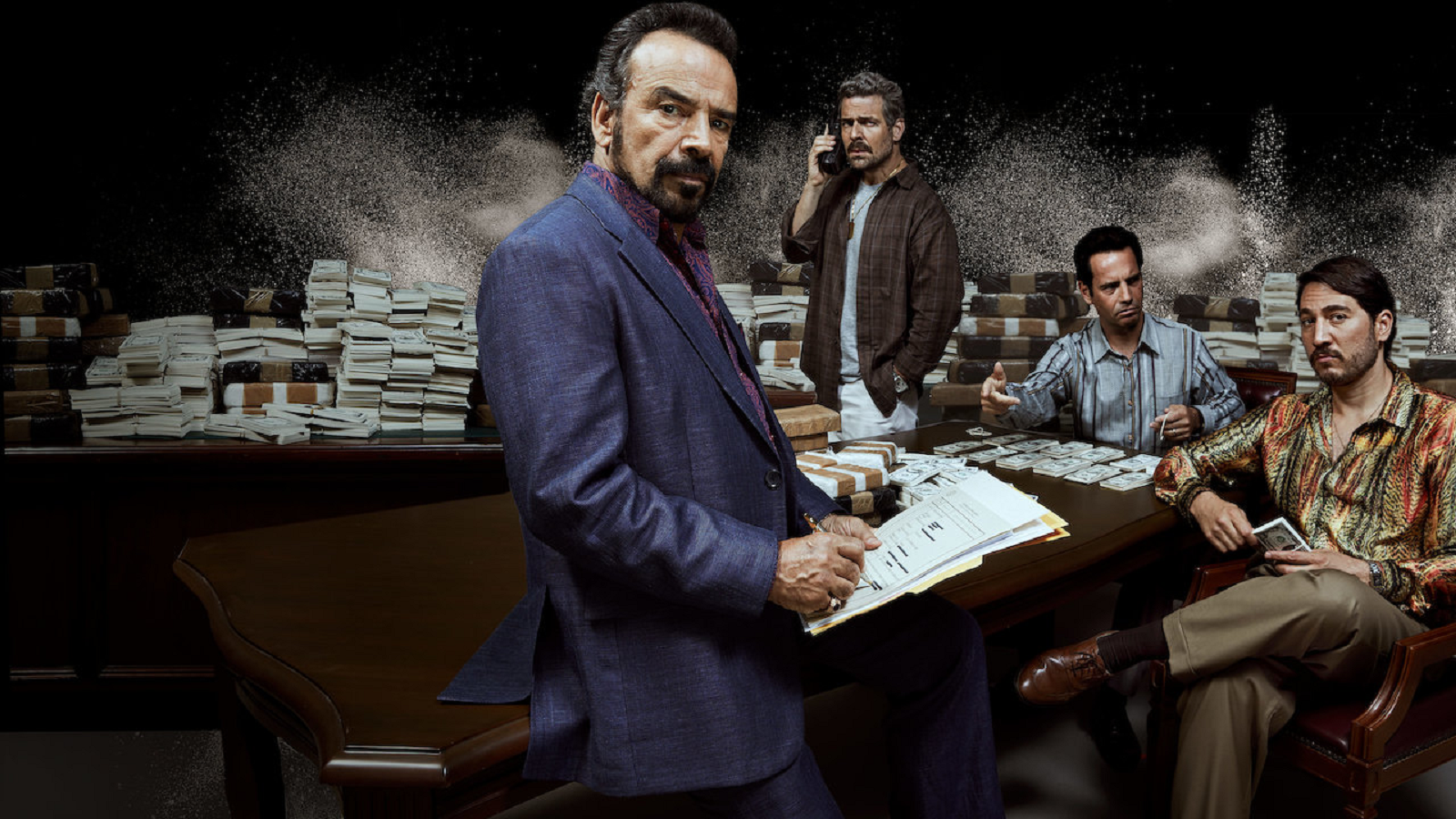 Some torrent sites are so large that they offer everything. On The Pirate Bay, for example, you can download the latest TV episodes, newly-released movies, and the hottest triple-A PC games for free.

Others, however, try and specialize. If you’re specifically looking for last night’s episode of whatever show you’re watching at the moment, there are a few torrent sites where you should try and focus your search.

Here are the best torrent sites for TV series and TV episodes.

Just because a torrent site is a massive behemoth, it doesn’t mean you should overlook it. With The Pirate Bay, it doesn’t matter what type of content you’re looking for; it should always be on the list of sites you check.

With more than 25 million users per month and a highly active and engaged community of uploaders, there’s a fair chance you will find the show you’re looking for, especially if it’s been released recently.

If you cannot access The Pirate Bay from your country, try using one of the many Pirate Bay mirrors and proxies instead. Should the issues persist, you could use a Pirate Bay alternative. 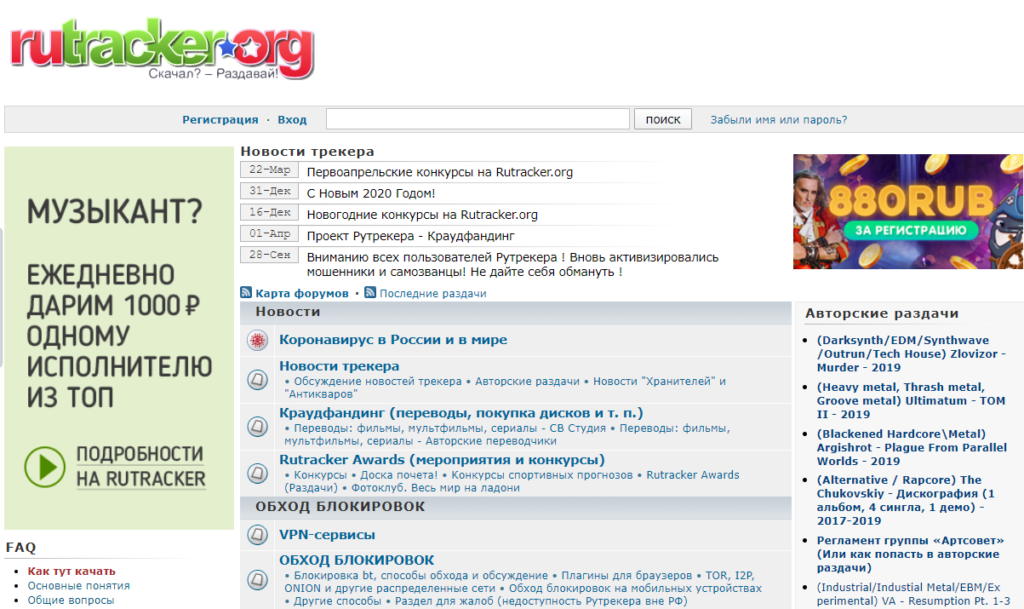 If you can look beyond the fact the entire site is in Russian (hint, use the Google Translate Chrome extension!), RuTracker is one of the best torrent sites for TV series.

The site has a few things going in its favor. Firstly, Russia has extremely lax anti-copyright laws; takedowns requests from movie studios and TV networks fall on deaf ears. As such, RuTracker has one of the best collections of old TV series and episodes.

Secondly, RuTracker has an exceptional high seeder-retention ratio. As a downloader, that’s important. If you try to download a torrent with a low number of seeds, the risk of an incomplete download grows exponentially.

On the downside, RuTracker is semi-private. The internal search is locked for non-members. It’s easy to make an account, but just be aware it’s a process you’ll have to work through.

ExtraTorrent is another torrent site with a reputation for offering a vast number of TV shows for download. According to users’ reports, it is especially useful for downloading reality TV shows. Sadly, no one at Stream Vulture is a reality show fan, so we can’t comment on the veracity of such claims!

Like RuTracker, ExtraTorrent has a good number of seeders for most torrents. Four-digit numbers of seeders are not uncommon for the most popular TV shows. 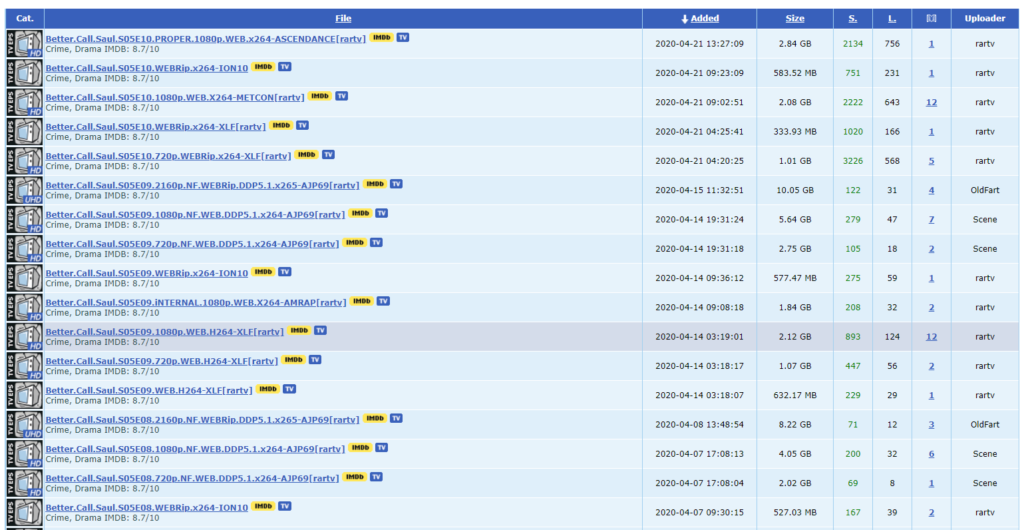 Many users claim RARBG is the overall winner if you’re looking for the best torrent site to download new TV episodes within moments of their release.

Of course, RARBG has also been around for more than a decade and has grown to become one of the most popular torrent sites on the web, regardless of content. Sadly, in the torrenting world, that is more of a curse than a blessing. The site is already blocked in lots of countries, and—make no mistake—it will be on the radar of many more. Who knows how long it can maintain its presence?

When you want to download a TV series, you’ll often find multiple torrents listed. They might be in different languages, have differing video resolution, or even be an entirely separate show that merely shares the same name as the show you want.

In those cases, you need to use a torrent site with a powerful search feature. One such site is 1337x. It has a browsable A-Z library, and filters for information such as Oscar nominations, new episodes, and “most popular” lists.

You cannot use 1337x to stream torrents in real-time. For that, you will need a different service.

The clue is in the name. EZTV is a torrent site that specifically focuses on TV shows. That doesn’t mean you won’t find movies and other content included in your search results—but if you’re looking for movies, there are better options out there.

TV addicts will find the box at the top of the site particularly useful. It lists upcoming shows for the current day and provides quick download links so you can grab a copy as soon as they go live.

If you’d like to learn more about how to download TV shows for free, make sure you check out our other article on the best Usenet provider for grabbing new TV episodes. 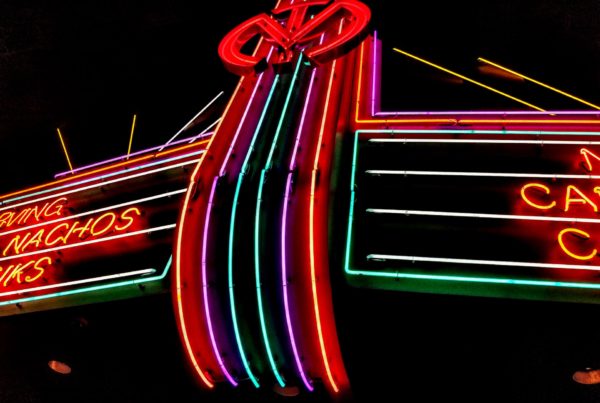 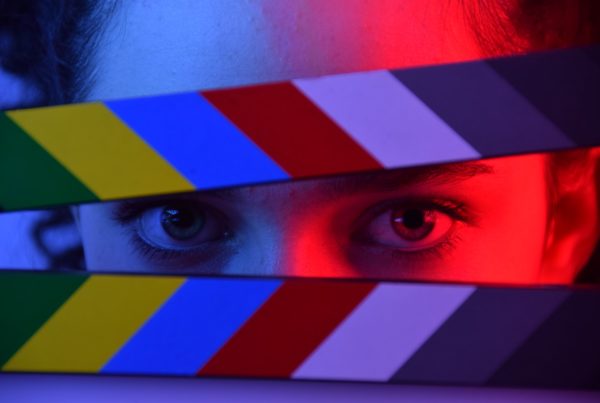 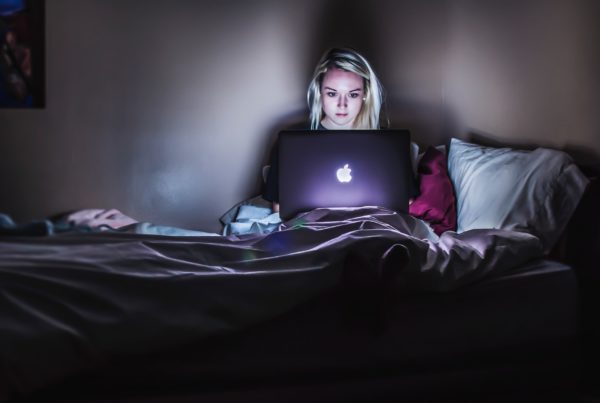