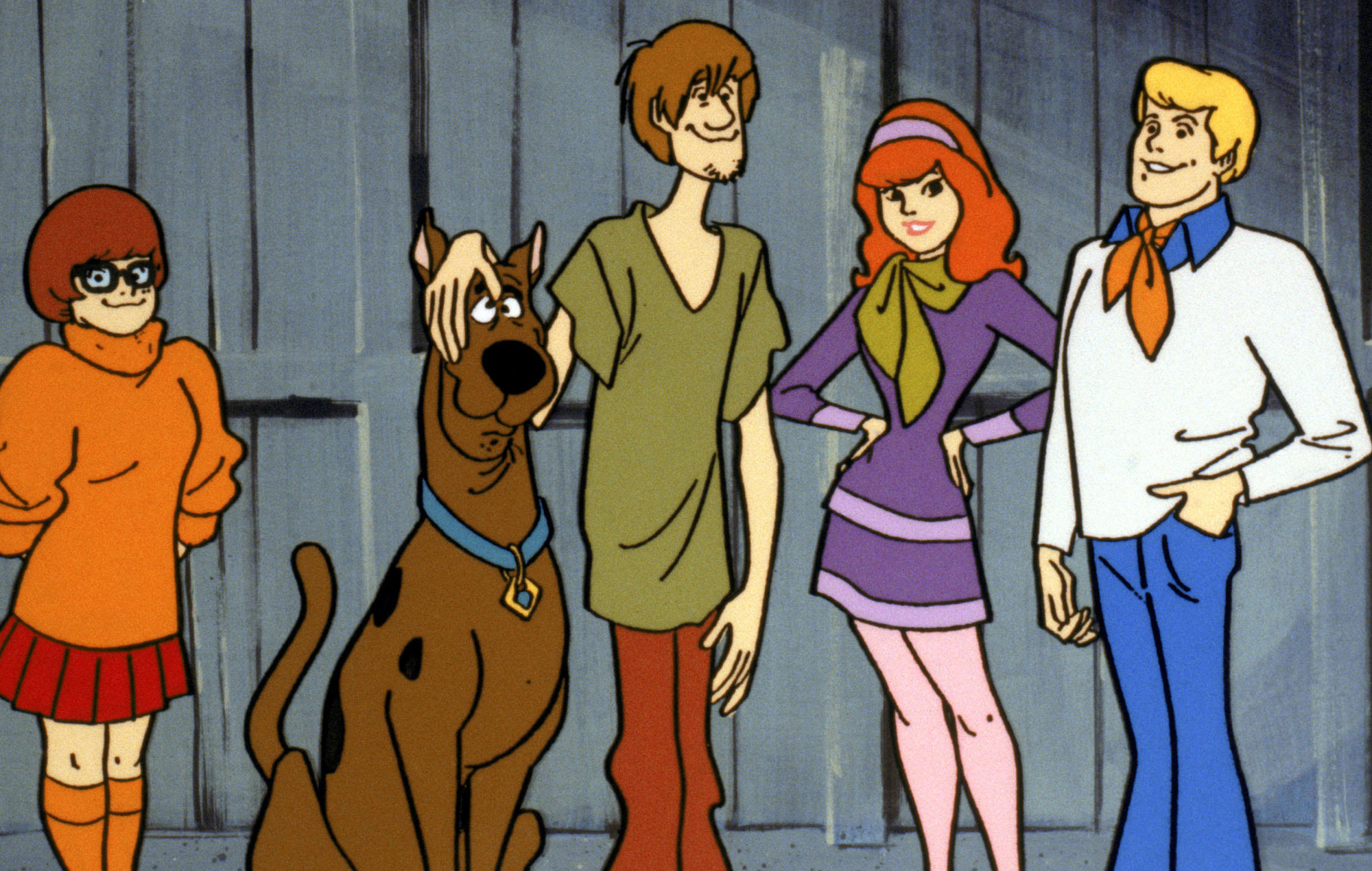 Scooby-Doo is an exceptionally successful franchise. Since the show first aired in 1969, there have been 43 Scooby-Doo movies, 14 TV series, 21 video games, and even five live theatre productions.

If you want to rekindle some childhood memories, or perhaps introduce your own young ‘uns to the world’s most famous “meddling kids,” keep reading. Here is where and how to watch Scooby-Doo movies online.

Boomerang is a US TV network owned by Warner Bros. It holds the rights to an enormous number of cartoons and classic kids’ TV series, including many Scooby-Doo movies and TV shows. Indeed, it has the most comprehensive collection of Scooby-Doo content that you’ll find on any service.

In total, more than Scooby-Doo 50 movies and series are available. All the popular hits are there, but also find masses of less well-known Scooby-Doo content, including the LEGO spinoffs and direct-to-video specials. 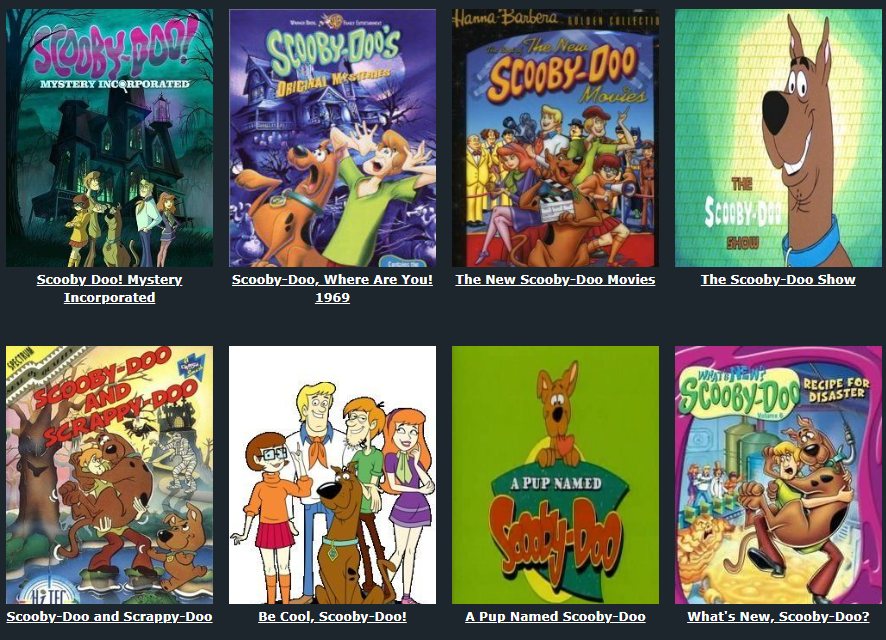 Right now, you can watch many of the franchise’s most classic content, including 1969’s Scooby-Doo, Where Are You, and the last decade’s acclaimed Scooby-Doo! Mystery Incorporated. The latter has a slightly darker vibe than the original.

You should use a VPN while streaming content on Watch Cartoon Online.

The Scooby-Doo content that’s available on Netflix changes frequently. You’ll also find some variation depending on where in the world you live.

At the time of writing, Netflix US offers three Scooby-Doo movies and TV shows. They are the two TV series, What’s New, Scooby-Doo, and Scooby-Doo! Mystery Incorporated, along with the Scooby-Doo on Zombie Island movie.

Some of the Scooby-Doo content you’ll find on the platform includes Scooby-Doo! and the Gourmet Ghost, Scooby’s Laff-A Lympics, Scooby-Doo: Pirates Ahoy!, and Big Top Scooby-Doo.

The CartoonsOn service might not be legal in your area. If you aren’t sure, use a VPN to hide your web traffic and keep yourself safe.

HBO’s streaming services are confusing. Between HBO Max, HBO Now, and HBO Go, it can be hard to know which plan is right for you. If you want to watch content from across WarnerMedia’s catalog, including Scooby-Doo, you need HBO Max. It costs $15/month.

If you don’t want to use a legally-questionable service, and nor do you want to pay a subscription fee, you could always turn to YouTube.

The official WB Kids channel has lots of clips and compilations, while some non-official channels upload classic Scooby-Doo movies and TV episodes in full.

Many sites let you buy or rent Scooby-Doo movies. It’s impossible to list every movie on every service, but if you check out Google Play, iTunes, Vudu, or Redbox, you should be able to find almost every installment.

Other Ways to Watch Scooby-Doo

If you don’t want to stream Scooby-Doo movies, you could always try downloading them instead.

For example, you might be able to find content on the best direct download sites for TV shows, or you could sign up with a Usenet provider and indexer. And, of course, downloading Scooby-Doo using top torrents sites is always an option. 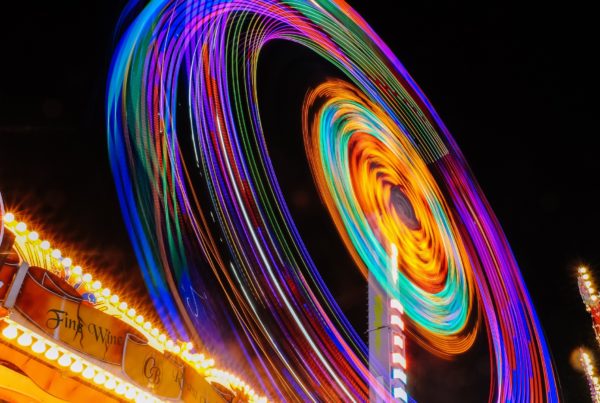