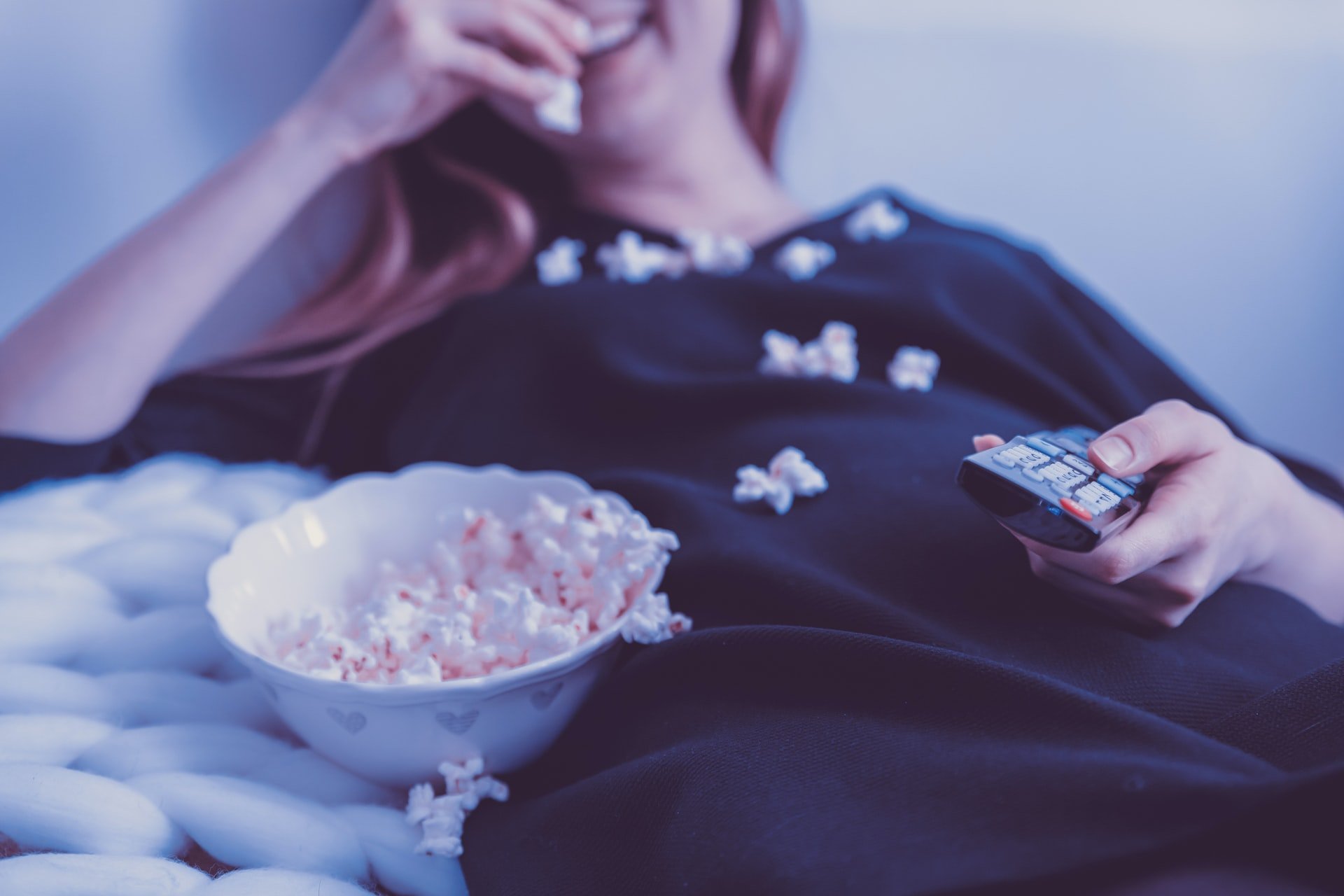 Any self-respecting cord-cutter needs an Amazon Fire Stick in their armory. It’s an essential device if you still want to watch live TV and on-demand video.

But which are the must-have free Fire Stick channels? Keep reading to learn more.

Today, the service is owned by Sony but it has partnerships in places with MGM, Disney, Universal Studios, Warner Bros., and more. 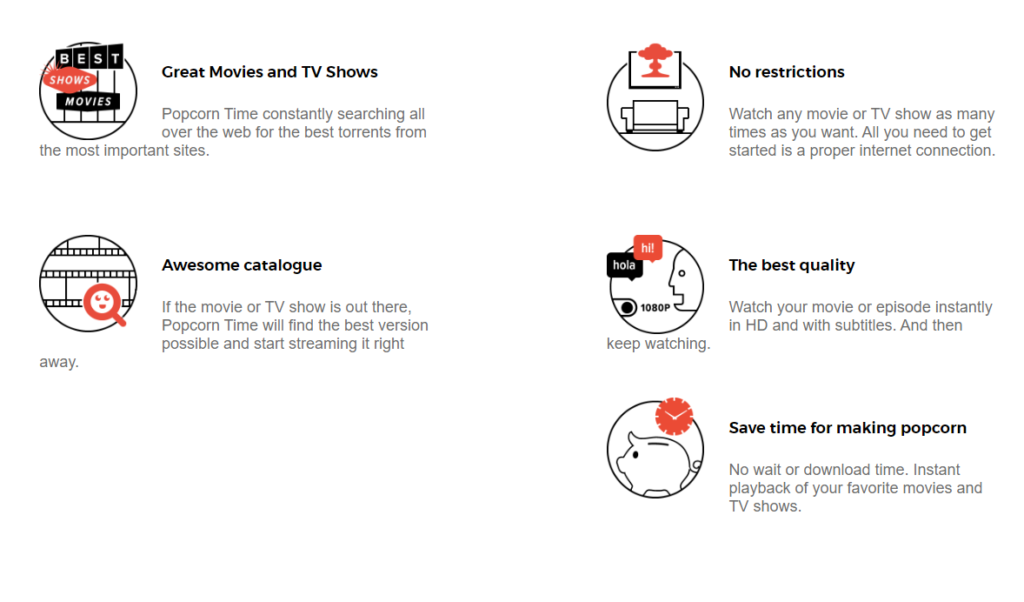 PopcornTime is one of the best Fire Stick channels for free TV and movies. You’ll find the latest episodes of TV episodes available on the app within minutes of their release.

The app relies on real-time torrent streaming, so make sure you use a VPN if you live in a locale that frowns upon their use.

You won’t find PopcornTime in any official app store. You need to download and install the APK file directly from the app’s website.

PopcornTime is also available on Windows, Mac, and Linux.

Popcornflix is an Android app in the Google Play Store. You need to sideload it onto your Fire Stick if you want to use it.

Within the app, you’ll find legal streams of more than 700 movies, including a surprising number of well-known Hollywood titles.

If you want to watch live TV channels, Pluto TV should be top of your Amazon Fire Stick channels list. It is entirely free to download and offers legal live streams of TV channels such as CNN, Paramount, Weather Nation, Bloomberg, and FOX Sports.

If you have a paid IPTV subscription that provides you with an M3U playlist URL, try Tivimate. It’s an electronic program guide (EPG) app that contains many of the same features that you’d expect from a cable provider’s EPG.

Cinema HD is an aggregation service; it scours the web for HD streams of popular films, then provides the content it finds via its easy-to-use interface.

The app works on both Fire Stick and Android TV devices. It supports external services such as Real-Debrid, AllDebrid, Trakt, and Premiumize. 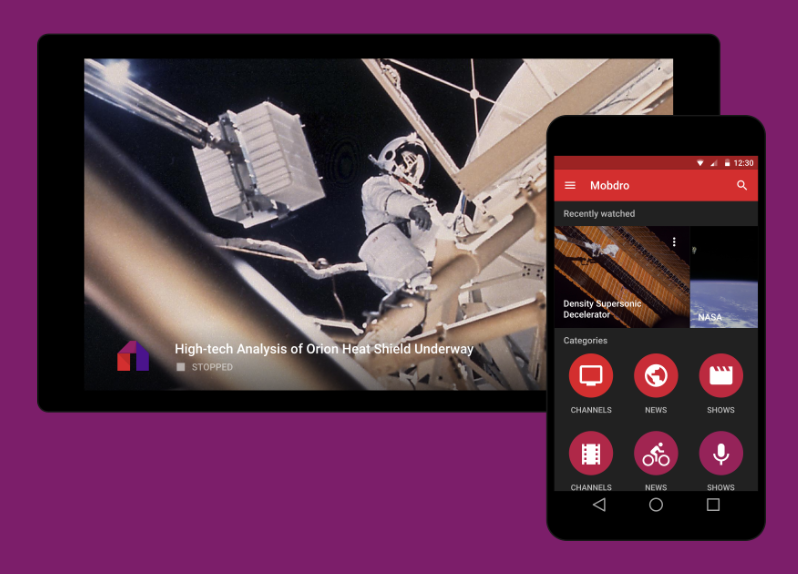 Mobdro is the king of free IPTV apps on Fire Stick. You’ll find on-demand live streams of hundreds of TV shows from around the world, including many of the most popular channels from the US and the UK.

The app is not suitable for large sports events. If you want to save money on such programming, we recommend a paid IPTV provider or a sport-focused streaming service like FuboTV.

Looking to lose a few pounds? Check out Sweatflix. For $14.99 per month, you receive access to thousands of workouts, exercise shows, gym guides, and meal plans.

The videos cover yoga, Pilates, cardio, strength, and more across a range of difficulty levels.

When the once-popular streaming app Terrarium TV shut down in 2019, several copycats immediately took its place.

One of the most reliable copycat services has proven to be CyberFlix. It offers thousands of on-demand TV shows and movies, content in more than 250 languages, and videos in HD resolution.

Unusually for a free streaming app, CyberFlix is entirely ad-free.

Disney+ has wasted no time in taking the fight to Netflix since its launch in late 2019. The success of the service has been built on Disney +’s incredible content catalog; it can call on movies as diverse as Mary Poppins and Star Wars.

Sports junkies need to add ESPN to their list of Fire Stick channels. It screens live events and shows from across the ESPN network, provides highlights of matches, and has live scores and other in-game data.

UnlockMyTV is from the same developers as CyberFlix. It provides free access to hundreds of on-demand movies and TV.

All the content is in HD, the app supports subtitles, and external video players like MX Player and VLC are all supported.

Which Amazon Fire Stick channels would you add to this list? Let us know in the comments.

And if you’d like to learn more, check out our other articles on the best Kodi add-ons for live TV and how to install Mobdro on a Fire Stick.