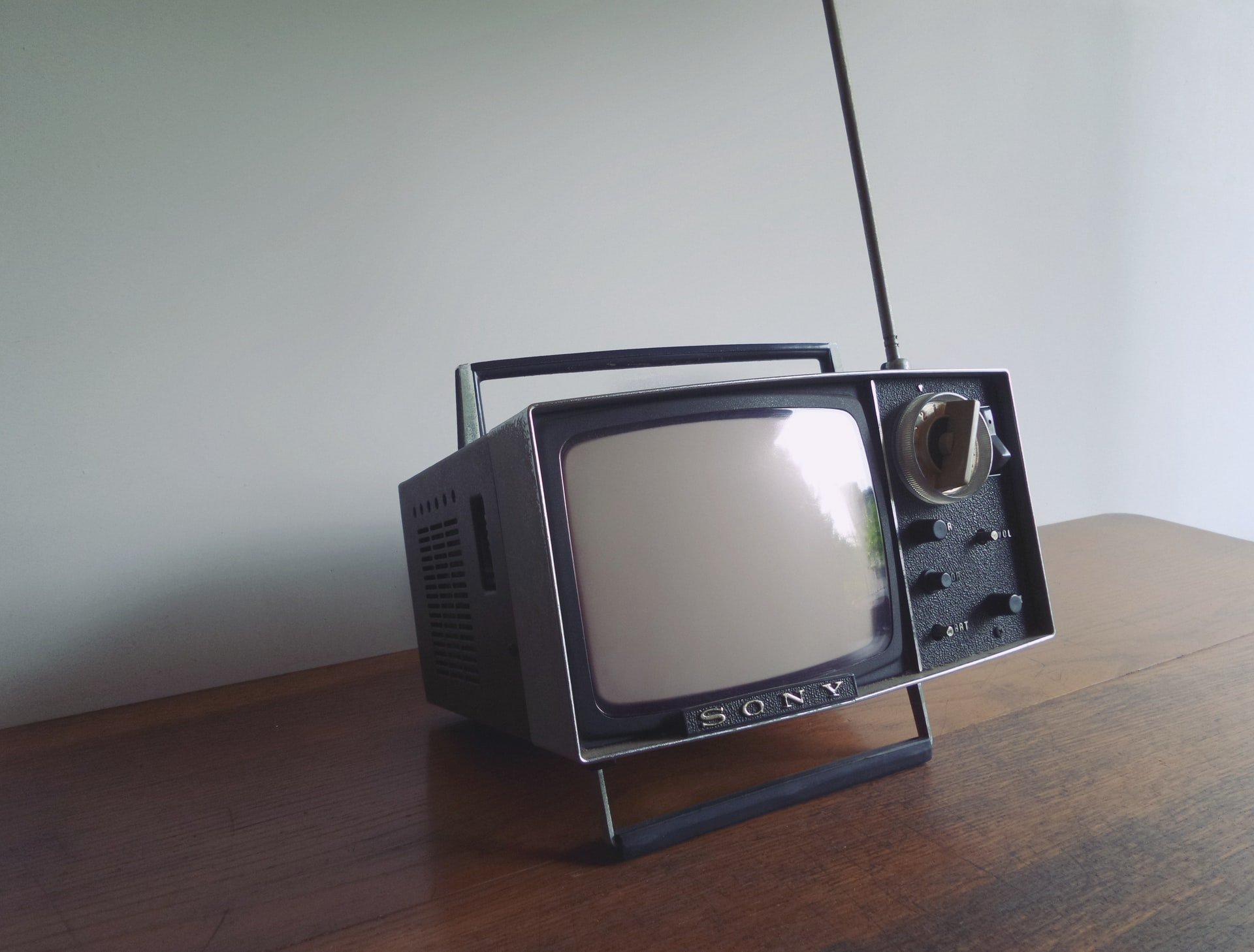 Mobdro for Fire Stick: Is It the Best IPTV App Available?

“Quality” and “free” are not two words you’ll often see paired together in the IPTV world.

But of the many free IPTV apps available for Fire Stick, Mobdro is often cited as being one of the leading services. It’s been around for many years and offers a broad range of US and UK channels.

But what else can you use? Are there other Fire Stick IPTV apps worth considering, or should you be looking for a different solution entirely?

Considering Mobdro is a free IPTV app, the general reliability and quality of the channels is surprisingly impressive. For day-to-day viewing of regular network TV, it is more than adequate.

But there are downsides. The service struggles during large sporting events—if you were hoping to watch Wilder vs. Fury on the platform, you’d have been disappointed. The streams quickly get overwhelmed when too many people log on at the same time, and they soon descend into endless buffering. As such, it is not a good way to watch Sky Sports streams.

If you’re not a sports fan, the app might suffice as a Sky alternative.

You’ll notice a distinct lack of international content. If you want Latino IPTV or Asian IPTV, you will need to look elsewhere.

In addition to live TV, Mobdro also offers a long list of webcams from around the world that you can watch.

As mentioned, Mobdro alternatives can be split into two categories—alternative apps and alternative methods. Let’s take a look.

Although not as widely used as Mobdro, Live NetTV is arguably just as reliable as its rival. Again, for day-to-day viewing, it’s fine. Large events are liable to experience buffering.

The real difference between Mobdro and Live NetTV, however, is in the channel selection. Whereas as Mobdro focuses on the English-speaking world, Live NetTV has channels from all over the planet.

Like Mobdro, Live NetTV is only available on Android.

AOS TV has more than 1,000 channels from around the world.

Curiously, the app positions itself towards cricket fans. Along with soccer, it is the only sport that enjoys its own category. Other categories include Entertainment, Movies, Cartoons, Religion, and Science, and Animals. 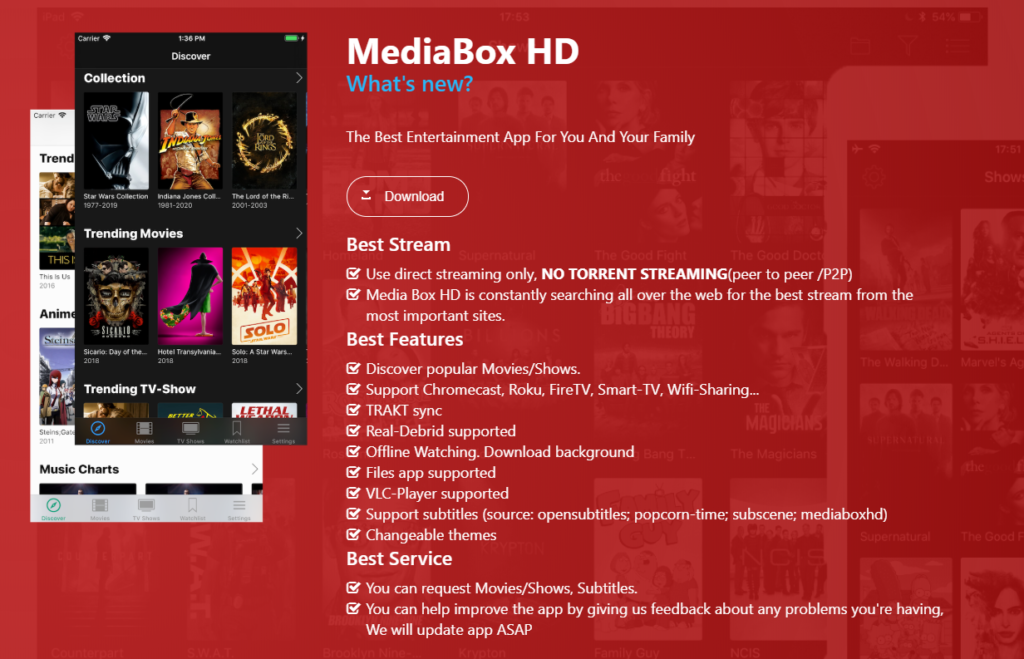 The other dedicated IPTV app worth using is MediaBox HD. It supports Chromecast, boasts Trakt and Real-Debrid support, and even offers offline watching.

The app is also stronger from a security stance—there is no torrent streaming; the site only uses direct streaming.

If you want to stream HD torrents in real-time, we’ve written a guide to the best sites.

You can easily use Kodi to watch live TV. Kodi’s strength lies in its ability to centralize. Rather than having to jump between lots of different Fire Stick apps (annoying!), you can keep all your TV addons under one app’s umbrella. We’ve written about the best Kodi addons for live TV if you’d like to learn more.

Of course, Kodi on a Fire Stick does have some disadvantages. Most notably, installing and updating the app is not as straightforward as it is on other devices. For beginners, Kodi is also hard to use as a server, meaning you’ll have to repeat the setup on every instance of Kodi in your home.

The best solution for live IPTV on Fire Stick is to grab yourself a paid IPTV plan. Many of the biggest networks in the US have their own platform. Alternatively, buy a discounted IPTV plan with channels from all over the world.

Paid IPTV plans are the most reliable if you want to watch live sports and PPV events. Check out our article to learn which are the best IPTV services available today. Read our guide to IPTV if you’re not sure what the service entails.

Have you tried any Mobdro alternatives that are worth recommending? Or is Mobdro the undisputed king of free IPTV on a Fire Stick? Let us know in the comments below.