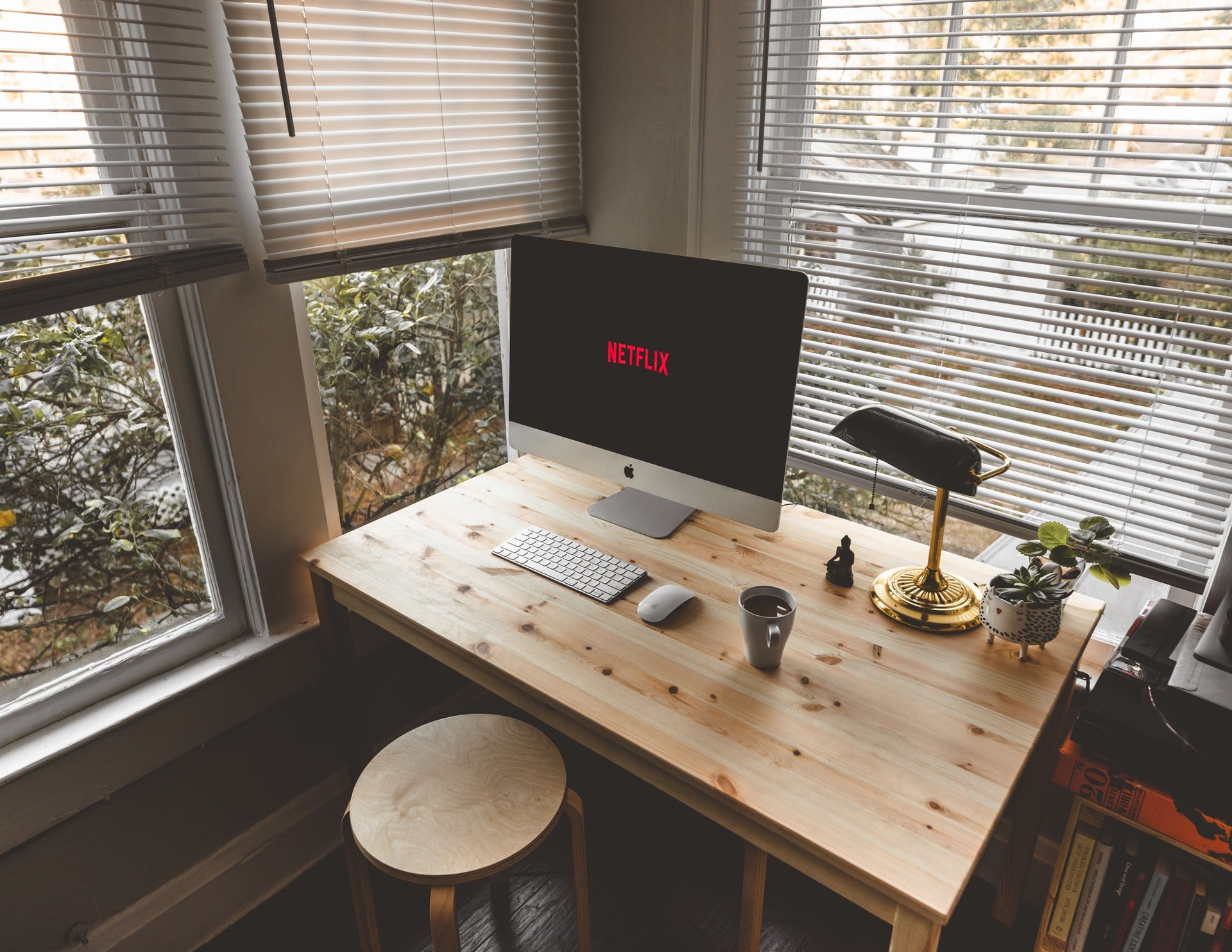 How to Use a VPN With Netflix for Geoblocking

Want to learn how to use Netflix with a VPN? It’s easy.

Many Netflix customers are looking for a way to access more content, and a VPN can help them to do that. However, getting Netflix working with a VPN isn’t always easy.

Here we’ll explain why VPNs often don’t work for Netflix and how to successfully use a VPN to unblock Netflix’s regional restrictions.

Why Use a VPN for Netflix?

There’s a ton of content on Netflix, but sometimes you’ll find the one show or movie you really want to watch isn’t available in your region. Often the content will be available to watch on Netflix in other parts of the world, but not in your country.

In these cases, you can use a VPN to unblock content and watch shows from all over the world. This potentially gives you access to an absolutely huge variety of content, far more than you could access without a VPN.

How to Use Netflix With a VPN

Using Netflix with a VPN is simple, as long as your VPN provider specifically tries to bypass geo-blocking. The process is easy:

After establishing a connection, you open your web browser and go to the Netflix website. If you’re connected to a server in Japan, you should see the Japanese regional version of Netflix with content that isn’t available in other countries. And if you’re connected to a server in Sweden, you should see the Swedish version of Netflix with all the local crime shows available to stream.

When it works, it’s dead simple. The problem is that Netflix sometimes blocks incoming VPN connections. If this happens, you’ll either get an error message or you’ll only see your local version of Netflix and you won’t be able to stream content from other countries’ catalogs.

Make sure you choose one of the VPNs that work with Netflix before you sign up to a provider.

How and Why Netflix Blocks VPNs

You might wonder why Netflix has different content available in different countries. The answer has to do with licensing restrictions, which rights holders grant to Netflix on a per-country basis. So, for example, Netflix might buy the rights from a film studio to stream the movie “John Wick” in the US, but not in Germany. That means users in the US can watch it, but if you’re in Germany and you wanted to watch it then you’d have to use a VPN to access the American version of Netflix.

It’s not known exactly what technology Netflix uses to block VPNs. The company keeps that information a secret to prevent VPN providers from bypassing its restrictions. However, experts believe that Netflix uses two methods to detect whether you are accessing their servers with a VPN:

The first technique is to block unique numbers assigned to VPN providers. Most providers will set up servers with a range of IP addresses for use in different countries. Often these IP addresses will be next to each other, numerically speaking. So one address might be 185.16.208.77, for example, and the next is 185.16.208.78. That means if Netflix discovers one IP address is being used by a VPN provider, it can block both that IP and nearby IPs as well. This results in many VPN connections being blocked.

Another way that Netflix may detect VPN use is through the number of users accessing its servers from one IP address.

Typically, an IP address would only have a small handful of users, such as a family that share a network. So there might be up to five or so people accessing Netflix at the same time from the same IP address.

With a VPN, however, you may be sharing your IP address with hundreds of other users. If many people use the same VPN server to watch Netflix, the company detects that and then blocks the IP address.

VPNs That Do Work With Netflix

An important thing to know about using a VPN with Netflix is that Netflix is constantly hunting down VPN IP addresses and blocking them. So there’s a game of cat and mouse between Netflix and VPN providers.

This means that a particular VPN provider might work with Netflix for a while and then stop working. Or some of a VPN provider’s servers may be able to unblock Netflix but not others.

You should be skeptical of any VPN provider which claims that it always works to unblock Netflix, as the provider can’t know if Netflix will detect their IP addresses and block them in the future. Even if you see a review site claim that a certain provider works with Netflix, you should not always trust that as many VPN review sites are actually owned by VPN companies.

That said, there are some VPN providers who work with Netflix more reliably than others. Often, you’ll have more luck using a smaller VPN provider to unblock Netflix as they are less likely to draw attention and get blocked.

We had success unblocking Netflix using Surfshark, CatctusVPN, and Mullvad. We had problems, however, trying to unblock the service using Windscribe and ZenMate. Because Netflix is constantly blocking VPN providers, if you are a regular Netflix viewer looking to unblock international content then we recommend you use a free trial of a paid VPN service to check whether it works for yourself.

, Windscribe, and ZenMate all offer trial versions. CactusVPN is our favorite of these.

How to Use a Free VPN to Unblock Netflix

This trick makes use of free VPN services that are fully featured but have a data cap that limits how much bandwidth you can use. In these cases, you can use the free VPN to connect to a server in another country. Then you go to the Netflix website and start your stream.

Once the stream has begun, you disconnect your VPN. Then Netflix will automatically reconnect, even though you’re in the wrong region. This way, you can continue to watch Netflix content from another country without using up lots of bandwidth from your free VPN.

This method isn’t ideal as it doesn’t always work and requires you to find a free VPN that works with Netflix, of which there are very few. A better method would be to take a free trial of a paid VPN service confirmed to work with Netflix, such as SurfShark or CactusVPN.

Using a VPN With Netflix

Netflix is fighting back against VPN use so it’s getting harder and harder to find VPNs that work to unblock the service.

Remember that using a VPN to unblock Netflix is against the site’s terms of service. We’ve never heard of Netflix taking action against an end-user for using a VPN, but bear in mind that the company could potentially kick you off their service if they find you using a VPN.

If you’re willing to take the risk, there are still some good paid VPNs that do work with Netflix. We recommend opting for a smaller provider if unblocking Netflix is your priority.

Using a VPN can be a minefield. To make sure you stay safe, ensure you know about the risks of free VPNs and some of the VPN alternatives available.

We have also written about how to use a VPN with Amazon Prime Video if you would like to learn more. 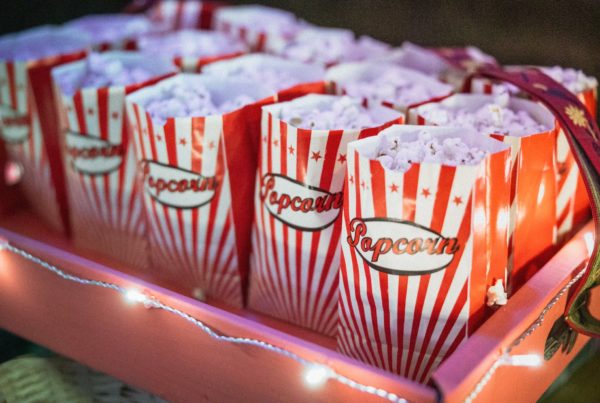 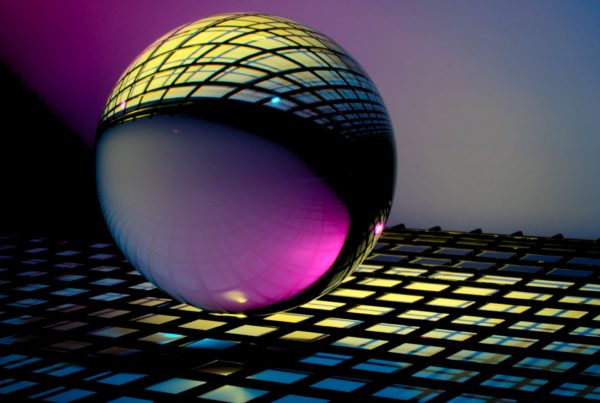