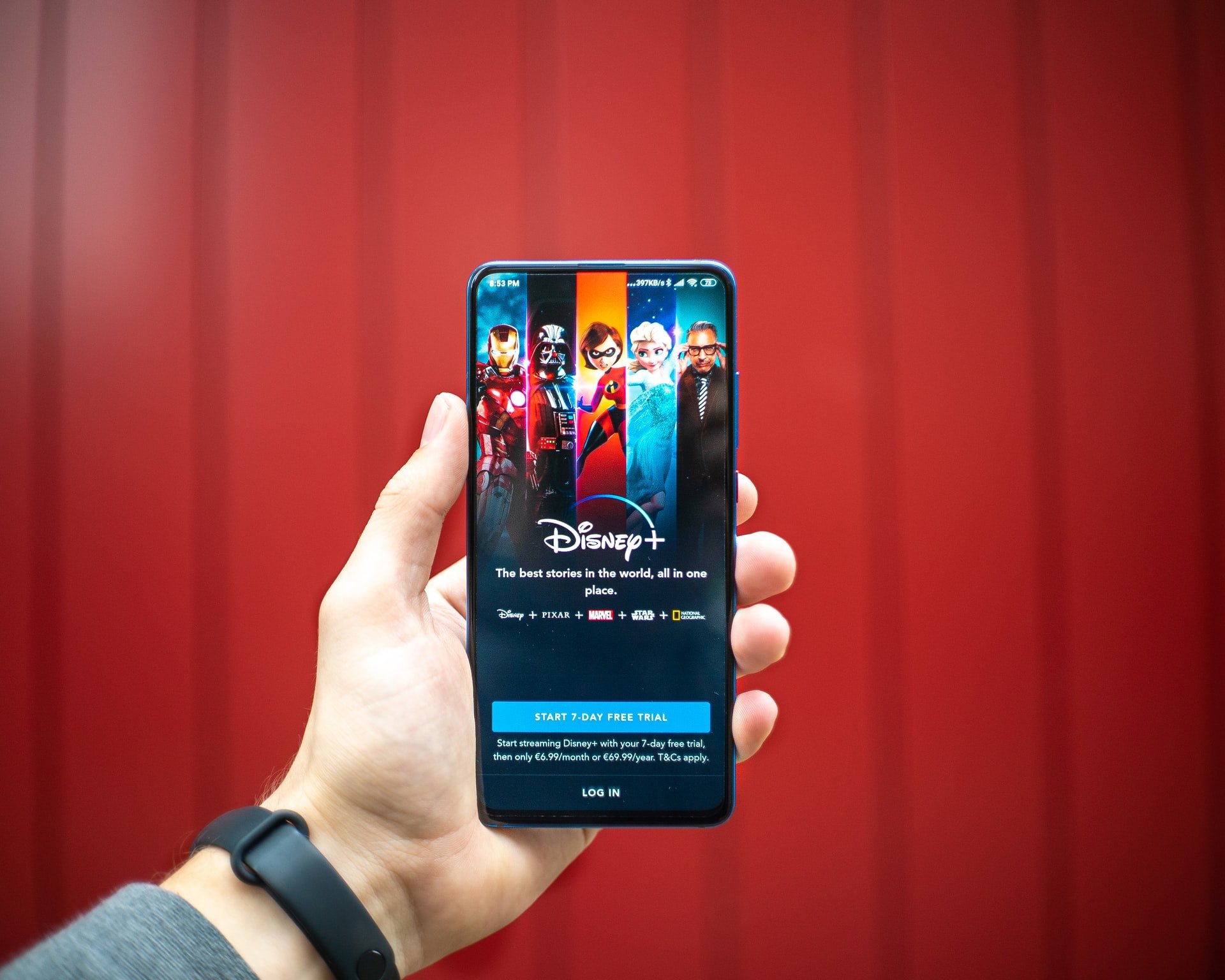 How to Unblock Streaming Websites With a VPN

Learning how to unblock websites with a VPN is simple. You only need a virtual private network (VPN). This article covers several kinds of DNS blocking methods and how to bypass them.

Why Do Some Sites Need Unblocking?

It’s a common tale. You’re browsing the web when suddenly the message appears: “This domain is blocked.” Alternatives include “Content blocked” and “Access to the web page has been denied” among many others.

There are two broad reasons for why this happens:

We’re looking mainly at the second example in this article. But it is worth emphasizing that if the site is blocked by your security software, a browser plugin, or by Google, it’s a smart idea to stop and close the browser tab. Many blocked sites serve their users with malware.

Content blocked by a third party can be unblocked. But make sure that it’s safe. Some countries actually ban any software that can access a restricted website. The number one solution for getting the content you want is to use a VPN.

This last point is surprisingly important, as VPNs can slow your connection considerably, particularly if you need to connect via a server on another continent.

One of the most common uses for a VPN is to bypass region blocking by sites like Netflix. Unblocking streaming sites is a big selling point for VPN providers. While some services don’t bother implementing Netflix-compatibility, others base their entire marketing plan around the feature.

So, it matters that you take the time to find and subscribe to a VPN that supports unblocking Netflix. It might not be all about Netflix, Prime Video, Hulu, BBC iPlayer, or other streaming-video services, either. You might need to access the US version of a website from the UK or Australia, or vice-versa.

It isn’t just streaming movies and TV that might be region-blocked, however. Video game access can be restricted depending upon which region you’re connected from. For example, you might want to play a specific MMORPG on a server in Japan, but your default options limit you to a US or European server. Similarly, games released a day earlier in region A can be accessed via VPN in region B.

With a VPN, geoblocked gaming content can be circumvented. Just select a VPN server where the content is allowed—and enjoy!

How to Unblock Websites Blocked by Your Government

Sadly, it happens around the world. For example, there’s the Great Firewall of China, blocking access for Chinese users to many western news sources. Governments of Vietnam, Myanmar (formerly Burma), Syria, Iran, North Korea, and many others limit access to the internet.

Many reasons are given for this, from maintaining national security and political stability to imposing traditional social values.

Unblocking websites in this scenario requires a VPN service that offers servers in countries with free access to the web. The USA, Canada, Western Europe, Australia, and New Zealand are all good examples.

Unblock Websites at School or at Work

Unblocking sites is different when you’re at school or work. While it might be possible to use a VPN to unblock a website, the VPN itself could be blocked. Group policies (GP) can be applied to all devices attached to work and school networks, preventing the installation of software. This is particularly true for hardware owned by the institution.

When you own your own device, there are more content options. However, the content may still be blocked.

By signing up for a VPN subscription, you can unblock websites at school or at work. If you’re not using your own hardware and installation of a VPN is blocked, try a browser plugin. Many VPNs offer these and installing browser plugins is usually allowed under Windows GP. You’ll be limited to using the VPN in your browser, but that browsing will be encrypted and private. See below for more on this.

Don’t forget, there’s probably a mobile device in your pocket. You can unblock websites at school or at work by viewing restricted content on your smartphone instead of a VPN.

Another method for those who can’t install a VPN client is to use a “proxy browser” which is better described as a “proxy website”. A proxy website routes internet traffic through its own server, which makes it appear that the traffic originated from the proxy website.

What if you’re accessing something that raises the attention of your Internet Service Provider (ISP)?

The main example here is the controversial BitTorrent network, which has been all-but blocked by most ISPs. While ISPs often block sites linking to copyrighted content, they don’t block the peer-to-peer (P2P) technology underpinning BitTorrent. (This is due to P2P being useful in saving bandwidth; also, many operating systems use P2P to download updates.)

If your ISP blocks access to BitTorrent websites, political and religious websites, adult material, or other frowned-upon content, a VPN can help.

Simply set up your VPN to connect to a server that is optimized for file-sharing networks. In the case of BitTorrent, some VPNs offer dedicated servers for torrenting such as ExpressVPN, so switch over to these servers, if available (note that some VPNs don’t offer specialized support for BitTorrent).

For content blocked by an ISP, simply connecting to a local VPN server should be enough to unblock the site.

How to Unblock Websites on Chrome or Other Browsers

VPNs offer client apps for most devices, but what if you just want to unblock a website in your browser? Chrome, Firefox, Opera, Safari, and Edge browsers all support browser extensions (also known as add-ons or plugins).

This means that you can add the VPN extension to your browser, input your credentials, and specify a server to connect to. Instantly, websites in your browser are unblocked.

Most popular VPN services offer a VPN browser extension, so this should be simple to set up. Also, keep in mind that browser extensions can sometimes be less secure proxies. Although this enables you to unblock content, torrenting probably won’t be possible as most clients don’t use your browser (although Opera Browser does).

We do not recommend using Chrome. While secure, the Chrome browser includes a number of user-tracking features which makes it unsuitable for those looking for greater privacy. Firefox Browser can do almost anything that Chrome does while offering greater security (although you may need to customize Firefox in order to better protect yourself).

Unblock Websites With a VPN

Hitting the “website is blocked” message is frustrating. While it can be occasionally circumvented using a proxy service, this isn’t as reliable as using a VPN.

Now that you know that all website unblocking scenarios require a VPN for the best results, it’s time to choose one to subscribe to. Not sure which one to use? Start off with a free VPN and see how it goes.

If you’re not sure whether a VPN is right for you, make sure you understand all the possible VPN alternatives and read our guide on how to use a free VPN safely.