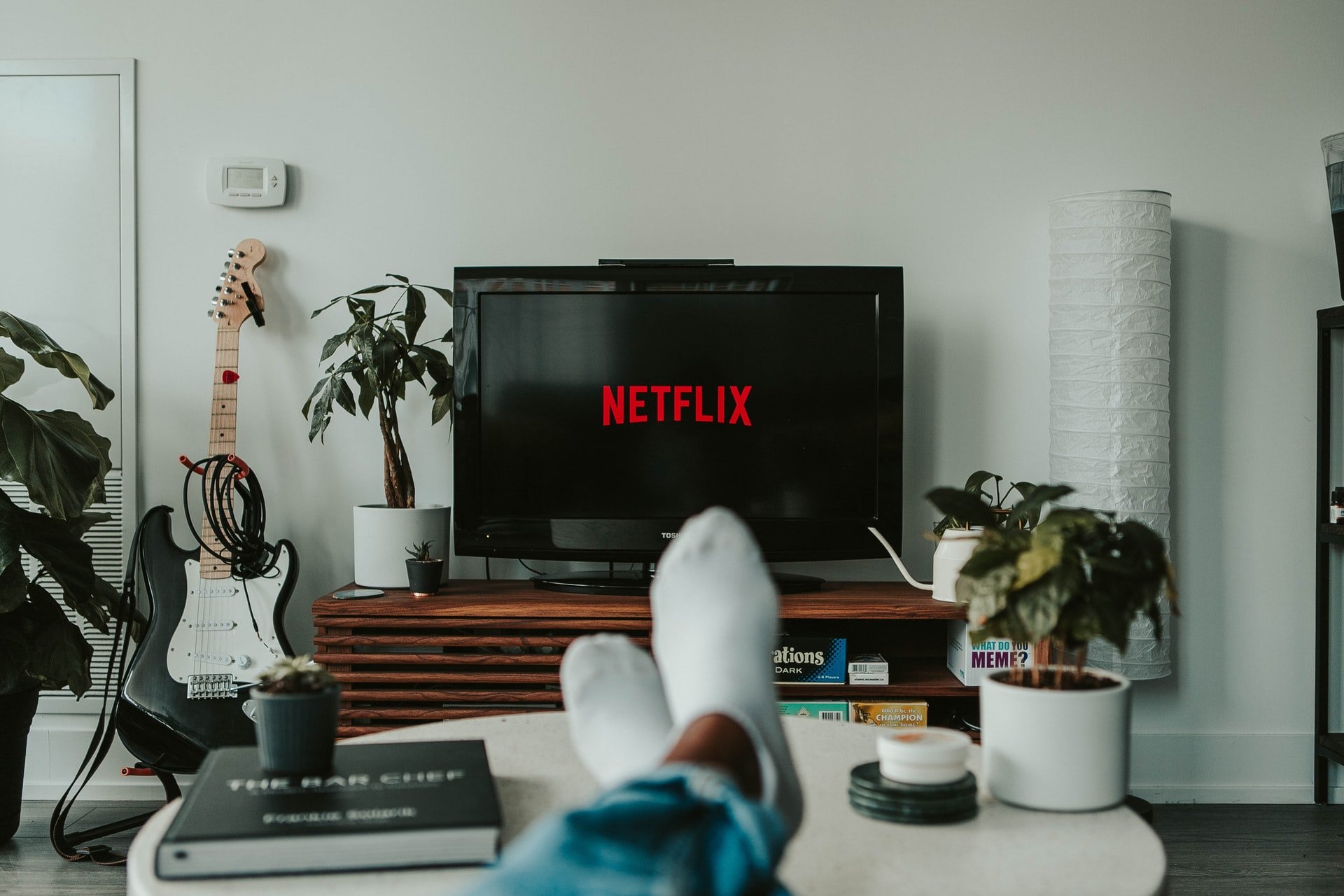 5 Best VPNs That Work With Netflix

If you want to access an overseas Netflix library, your only option is to use a paid VPN. But not all Virtual Private Network (VPN) services are suitable for accessing Netflix and similar streaming sites.

Some VPNs are perfect for Netflix, however. Indeed, they make Netflix access a key selling point to attract customers. But even with Netflix as a “specialty”, they’re not impervious to having their server IPs blocked.

So, what can you do? Well, start by looking at these five VPNs which are all ideal for bypassing region blocking, and regularly update IP addresses to enable your continued enjoyment of Netflix.

Why Netflix Is Blocking VPNs

You probably know this, but Netflix blocks connections from known VPNs. But why?

Well, it’s complicated. Netflix’s content availability differs depending on the region. For example, “Star Trek Discovery” is available on Netflix in Canada but not in the United States. The reason is that content is licensed by streaming services on a per-region basis. VPNs allow users to appear as if they are located in another country.

For this reason, since January 2016, Netflix has been blocking VPNs, ostensibly to prevent breaches of regional licensing terms. There are also political reasons to use a VPN while watching certain blocked subjects, such as LGBT films in Saudi Arabia.

So, Netflix blocks VPNs because of local laws as well as licensing matters. But if you don’t care about any of that and just want to watch your favorite shows, some VPNs work hard to ensure Netflix access.

Despite all that, it doesn’t mean you can’t unblock streaming sites with a VPN.

If you’re looking for a VPN that works with Netflix, your number one choice should be ExpressVPN.

ExpressVPN offers 160 VPN locations, with 30 in the USA. As such, you’ll easily find a server in the USA you can use for watching Netflix. If one server doesn’t work you can change to another.

Better still, the VPN client for Windows and macOS ranks servers by a “Speed Index.” It checks the latency and download speed of each server to arrive at this score, helping you to choose which server to connect to.

With 27 VPN servers in 15 countries, it has a smaller reach than many other VPNs. However, CactusVPN features two options for watching Netflix. The first is standard region blocking avoidance—just access a country that has the shows you want to watch.

Second is its Smart DNS feature, which enables region-blocked content without the VPN’s encryption.

You may not have heard of Mullvad VPN, a Swedish VPN service. Being based in Sweden means that Mullvad VPN is a Nine-Eyes Alliance member, which is unusual for a respected VPN. As such, be aware that they can be forced to turn over your data to the Swedish government and its intelligence partners (which includes the USA).

One VPN that is particularly geared up for Netflix is Surfshark VPN. It offers a useful guide to watching “Netflix with no borders” on its website.

It’s as straightforward as you would assume; simply connect to a server in the appropriate country, sign in to Netflix, and enjoy streaming.

Being so open about Netflix’s support is refreshing, however, Surfshark isn’t quite as suited to torrenting. You’ll find Surfshark on Windows, macOS, and Linux PCs. It’s also available as an app for iOS and Android and has support for Xbox and PlayStation. If you use Apple TV, Fire TV, and other smart TV services, there should also be a Surfshark app available.

With versions for Windows, macOS, iOS, and Android, CyberGhost is one of the biggest VPN names.

Geared to key VPN use-cases (torrenting, anonymity, streaming), CyberGhost’s user interface is designed to get you online, securely, and quickly. To this end, it features servers for dedicated streaming.

To watch Netflix, all you need to do is find the Netflix option on the menu. This instantly connects you to a VPN server specifically for Netflix connections. Meanwhile, if you’re in the USA, there’s a BBC iPlayer option that works in a similar way.

For connections to Netflix from other locations, CyberGhost offers servers optimized for specific purposes in different countries. You should be able to find a VPN server optimized for Netflix connections here.

While it is, on paper, located in Romania, CyberGhost is owned by Kape Technologies, which is headquartered in the Isle of Man. The Isle of Man is technically a 14-Eyes Alliance member.

What Happens When Netflix Blocks a Server?

The most frustrating aspect of using a VPN to view Netflix content (or any streaming service) is being “caught”. Nothing actually happens to you, but you’re suddenly without content to view.

Netflix has detected multiple connections through your chosen VPN. The IP address of the server is blocked, and you’re suddenly unable to watch the rest of your movie.

Well, the smart option is to choose a new server using the VPN client. Therefore, it’s smart to use a VPN with plenty of servers in your target country. Want to view the Netflix US library? Connect to a VPN server in the USA. As soon as the connection is blocked, reconnect using a different server from the same VPN.

The VPN servers listed here are particularly adept at playing a cat-and-mouse game with Netflix. Others are not so good. Some have given up entirely, refusing to invest the time and money required. While they’re perfectly good VPN services otherwise, they’re unsuitable for Netflix.

It’s perhaps not what you want to read, but it’s very unlikely that you will find a free VPN to view Netflix. While there may be rumors of tricks (such as connecting to a free VPN, connecting to Netflix, hitting play, then disconnecting the VPN) these are unlikely to be more than swiftly-fixed bugs.

To learn more, read how to use a VPN with Netflix.