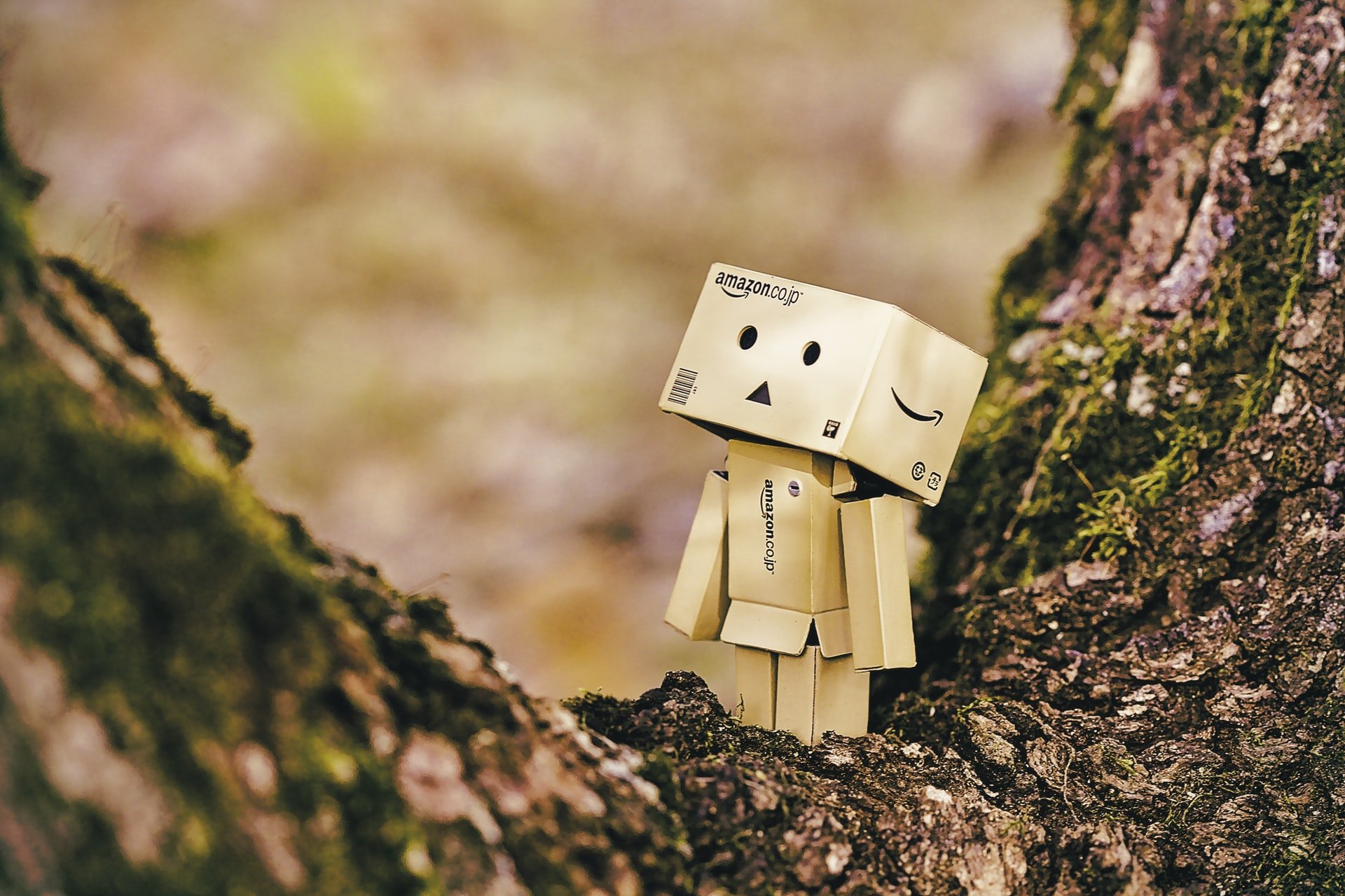 How to Use a VPN With Amazon Prime Video

If you’re an Amazon Prime Video user and you’re looking for a way to access more content through the service or to continue to watch your favorite shows while traveling, then you may want to consider using a VPN.

Why Use a VPN for Amazon Prime Video?

Amazon Prime Video is a popular streaming service. A big reason for its popularity is that the video service comes bundled with all Amazon Prime accounts. However, Prime’s American content isn’t available in all countries (and vice-versa). If the content you want isn’t available in your home location, you can use a Virtual Private Network (VPN) to bypass regional restrictions (also known as “geo-blocking”).

A VPN makes it appear to content providers that you are from another country.

Prime Video users who are traveling abroad, or worldwide users who want to access a larger catalog, must use a VPN or proxy to access Amazon Prime Video. Getting started with a VPN is dead simple.

How to Use a VPN for Amazon Prime Video

Step One: Install the VPN Client

Download and install your VPN provider’s software onto the device, typically a computer or phone.

Most VPN providers offer a “client” for all major platforms, including Android, iOS, Windows, and macOS. Many also offer Linux VPN clients, in addition to OpenVPN support.

Step Two: Connect to a US Server

Then you use that software to connect to a server in the US, where most Amazon Prime Video content is available.

Then you navigate to the Amazon Prime Video website as usual, and you’ll be able to watch all the content available there even if you’re outside the US.

Alternative: VPN on a Router

As well as installing VPN software onto your device, there is another way to encrypt all the traffic on your home network with a VPN. This is great if you need to use a VPN on a device like a smart TV that may not support VPN apps. The way to do this is to install VPN software directly onto your router. (You can install a VPN on a Fire Stick, but none in Amazon’s Store are very good.)

Not every router supports VPN software from every provider, so you’ll need to research and check whether your chosen provider has support for your particular router model if you want to go down this route. The setup process is different for each router, and it may take a little more time to configure than installing software onto a single device. But once it’s in place you can unblock Amazon Prime Video content on any device attached to your network, including computers, phones, and tablets as well as smart TVs and gaming consoles.

Not every VPN will let you view Amazon Prime Video content though. Sometimes, you’ll go to use a VPN to watch Amazon Prime content and get an error message that says:

“Your device’s Internet connection is using an HTTP proxy which prevents playing your video. Please close or disable any proxy programs and try again.”

This happens when Amazon’s servers detect that you are using a VPN and block the connection. This stops you from accessing Prime content from other countries.

It used to be the case that practically any VPN would work with Amazon Prime when the service was still quite new and Amazon wasn’t focused on whether its users were using a VPN. But in the last few years, the company has got much stricter about VPN use.

These days, Amazon does not want users accessing Prime Video content from outside of the allowed regions. This is because the company only has the right to stream material in certain countries, and if the copyright owner (such as a movie studio) finds out Amazon is letting people from outside those countries watch their content, they might stop allowing Amazon access to their videos.

So Amazon uses software to detect whether an incoming connection is being routed through a VPN, and blocks the connection if it is. This means that many VPNs no longer work with Amazon Prime.

Choosing a VPN That Works With Amazon Prime Video

As every VPN provider has many servers, it’s difficult for Amazon to block all possible incoming connections. But the company is constantly updating its list of forbidden IP addresses to block more VPNs.

This means that a certain VPN provider might work to unblock Amazon Prime content one day, and then, later on, it may stop working. As Amazon is constantly searching for VPNs to block, no VPN provider can guarantee that it will always work with Amazon Prime.

However, there are some techniques you can use to find a VPN that does work with Amazon Prime Video. First, you’ll often be better off with a smaller VPN provider, as they will have fewer users and therefore they are less likely to get blocked. On the flip side, though, a larger VPN provider will often have more servers for you to choose from, increasing the likelihood that you’ll find a server that works to unblock Amazon.

Alternatives to a VPN to Unblock Amazon Prime Video

Instead of a VPN, you could try using a VPN alternative like a proxy (such as a SOCKS5 proxy) to unblock Amazon Prime Video. A proxy works by routing your web traffic via a server in another country, so in that way, it is like a VPN. However, unlike a VPN, a proxy does not encrypt your web traffic.

This means that your internet activities are still visible to your ISP and to anyone else snooping on your internet traffic when you use a proxy. Also, a reputable paid proxy service generally costs about the same as a paid VPN service. And most VPN services offer a complimentary SOCKS5 proxy, along with their VPN service.

For these reasons, we don’t recommend using only a proxy to unblock Amazon Prime Video. You could use a proxy in combination with a VPN though, especially if you’re looking for a higher level of anonymity.

You can’t guarantee that you’ll always be able to unblock Amazon Prime Video content when you are traveling or trying to access US content. But you can use certain VPN providers to unblock that content most of the time.

We recommend you choose a trustworthy, paid VPN provider with a no-log policy. You should be careful of free VPN services as they can seriously compromise your privacy and oftentimes don’t work as advertised. But free trial VPNs are highly recommended.

In practice, it is like a game of whack-a-mole. There are still lots of VPNs that work with Netflix.

We’ve written a guide on using VPNs with Netflix if you would like to learn more.