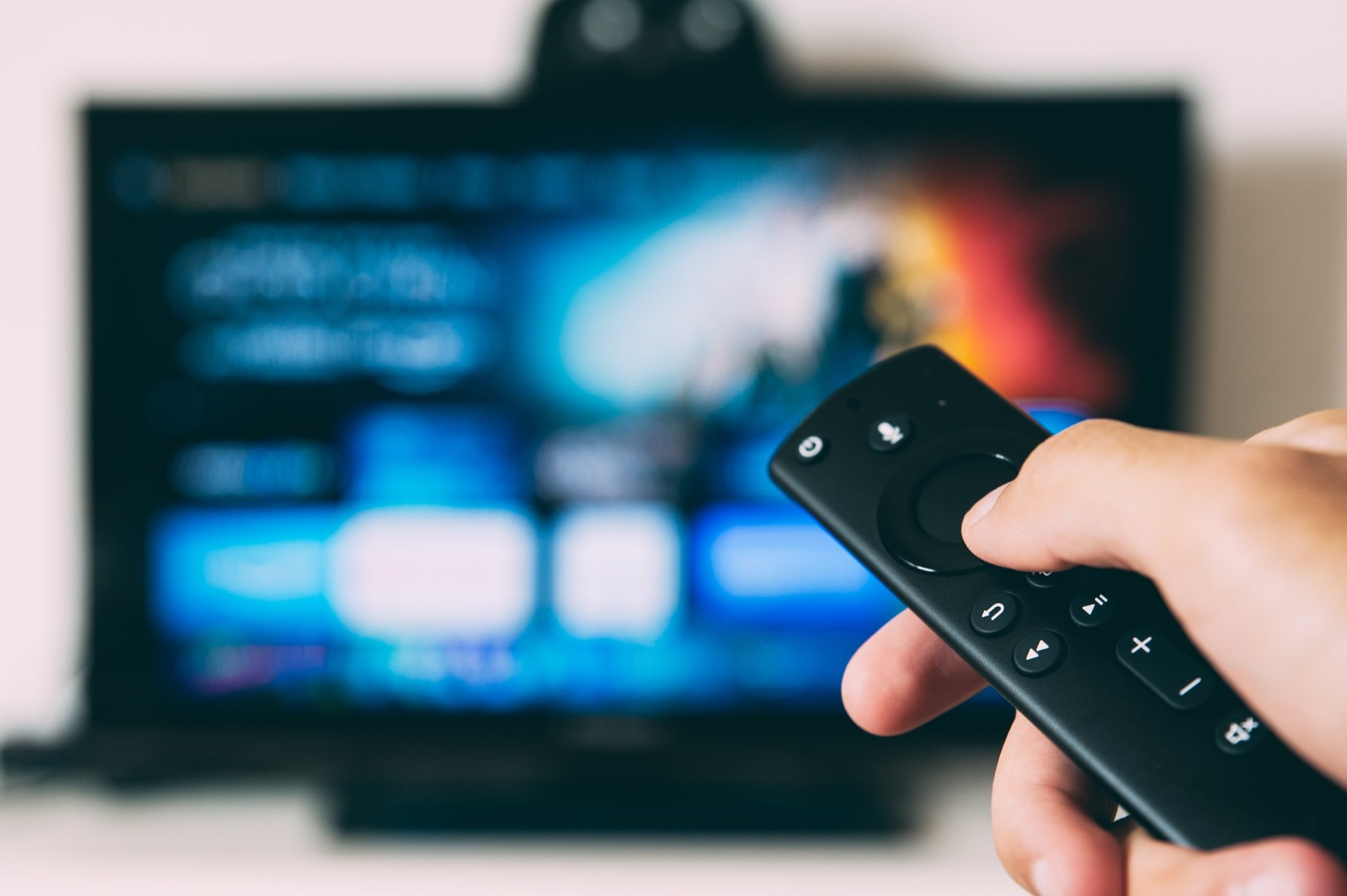 Want a free VPN on your Fire TV Stick? Before you install one, make sure that it’s really the best solution for your needs. Free VPNs have lots of potential drawbacks.

The Dangers of a Free VPN for Fire Stick

Before we introduce you to the best free Fire Stick VPNs, it would be negligent if we didn’t mention the dangers that you might be exposing yourself to.

Most concerning, free VPNs are notorious for tracking your actions and logging your browsing history. Many free VPN providers sell the data they collect to advertising agencies and other entities to monetize their company.

And remember, although ISPs also log your data, in countries like the US and UK, their data collection practices are tightly regulated. Offshore VPN providers are not subject to the same set of strict rules.

In the worst cases, some free VPNs have been caught using your connection as an endpoint. That means other users could leave your IP address all over the sites they visit. It’s not ideal, especially if the other user is doing something illegal.

As such, it’s safe to say that if your primary reason for using a VPN on your Fire TV Stick is for privacy and security, a free VPN is in no way a suitable option.

If you just want to stream geo-blocked content, it is possible to use a free VPN safely.

Okay—let’s assume you don’t care about privacy. Instead, you want to use a Fire Stick VPN for accessing sites like Hulu and BBC iPlayer from around the world. Is a free VPN suitable in those circumstances?

In theory, the answer is yes. However, you are undoubtedly going to experience two major reliability issues:

Because so many people use free VPNs on their streaming devices, the servers quickly become bogged down. Many free VPN servers will struggle to play a video in 480p during peak periods. 4K video is out of the question.

It’s no secret that services like iPlayer and Netflix have started clamping down on VPN usage. It’s led to a permanent game of cat and mouse between the VPN providers and the streaming apps.

But while paid VPNs have the resources to fight back and keep offering fresh, unblocked IPs, the free VPN providers don’t have the same capacity to respond. If you use a free VPN, you’re far more likely to encounter blacklisted servers that aren’t able to access Netflix, Amazon, Hulu, et al.

There’s a lot of dross out there, but there are also a few reliable options. Here are our top three free VPNs for Fire Sticks that will complement all the other great Fire Stick apps you use.

Hide.me is primarily known as a paid VPN provider, but it also offers a free tier to users. You can use it to access geo-blocked content on the best free Amazon Fire Stick channels.

Importantly, like all the free Fire Stick VPN apps we’re going to recommend, it has an app in the Amazon App Store that you can install on your device. There’s no sideloading or worrying about compatibility and navigation issues.

The free version of Hide.me has some notable restrictions compared to the paid version. Most significantly, there are only five server locations: Singapore, Canada, the Netherlands, US East, and US West. You’re also limited to 2GB of data per month and only one simultaneous connection.

On the plus side, Hide.me does not keep any logs for either its free or paid users. The paid tiers start at $5.41 per month.

Windscribe is another VPN provider that has both a free and paid tier.

The free version is more suitable than Hide.me for people who want to circumvent geo-blocked sites and other regional restrictions on content. That’s due to its increased number of server locations. For free users, there are 10 available servers located in the United States, United Kingdom, Canada, France, Germany, the Netherlands, Switzerland, Norway, Romania, and Hong Kong. (In case you are curious, VPNs are legal in all these countries.)

You also get 10GB of data rather than 2GB. If you’re the type of person who’s streaming something around the clock, having five times more bandwidth is a serious boon.

Again, Windscribe employs a strict no-logging policy across all its servers—free and paid.

Betternet is a Canada-based VPN provider. That means it’s within the Five Eyes jurisdiction and you should not use it for sensitive browsing (particularly if you are from those nations).

There’s also the issue of a recent report from the Commonwealth Scientific and Industrial Research Organization (CSIRO) in Australia which found that Betternet (along with Flash Free VPN) has some of the highest numbers of embedded tracking libraries (14) in the industry.

However, if you just want to watch US TV shows and movies from other countries, it’s a solid choice.

Free and paid plans are available, but the free one is fine for most users. Only one server is accessible on the free plan; it’s in the United States.

Betternet is also a good choice for non-tech savvy users. There is no setup process, just toggle the on-screen button, and you’ll be connected.

Other Ways to Get a Free VPN on a Fire Stick

Look, there are some other free VPNs in the Amazon App Store, but many of them barely function or are too much of a security risk for us to recommend.

If you don’t like the options we’ve discussed, remember that most paid VPNs offer a free trial. If you’re prepared to cycle through them, you could enjoy several months of free service. However, if you want the security of a paid VPN, we recommend installing the VPN on your router.

(Note: Remember, VPNs might not work with the top IPTV services. Check with your provider for more information.) 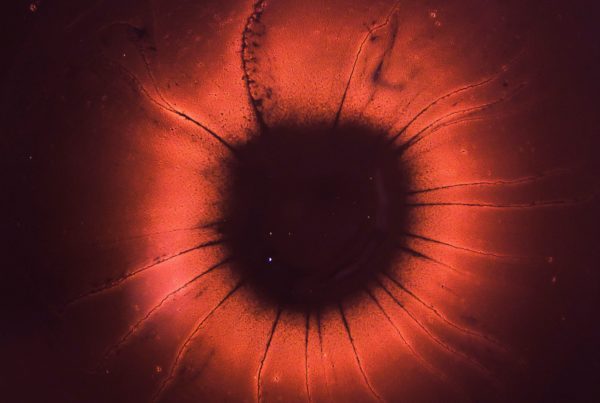 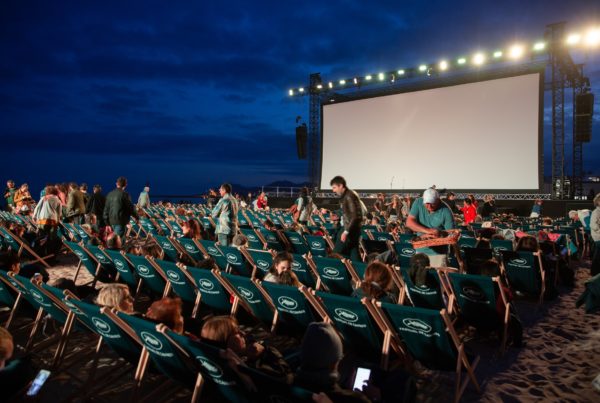 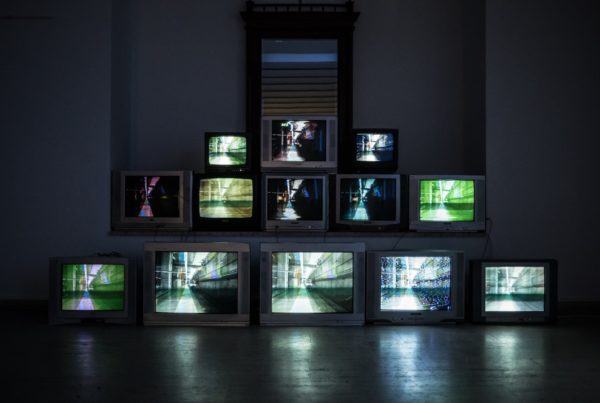