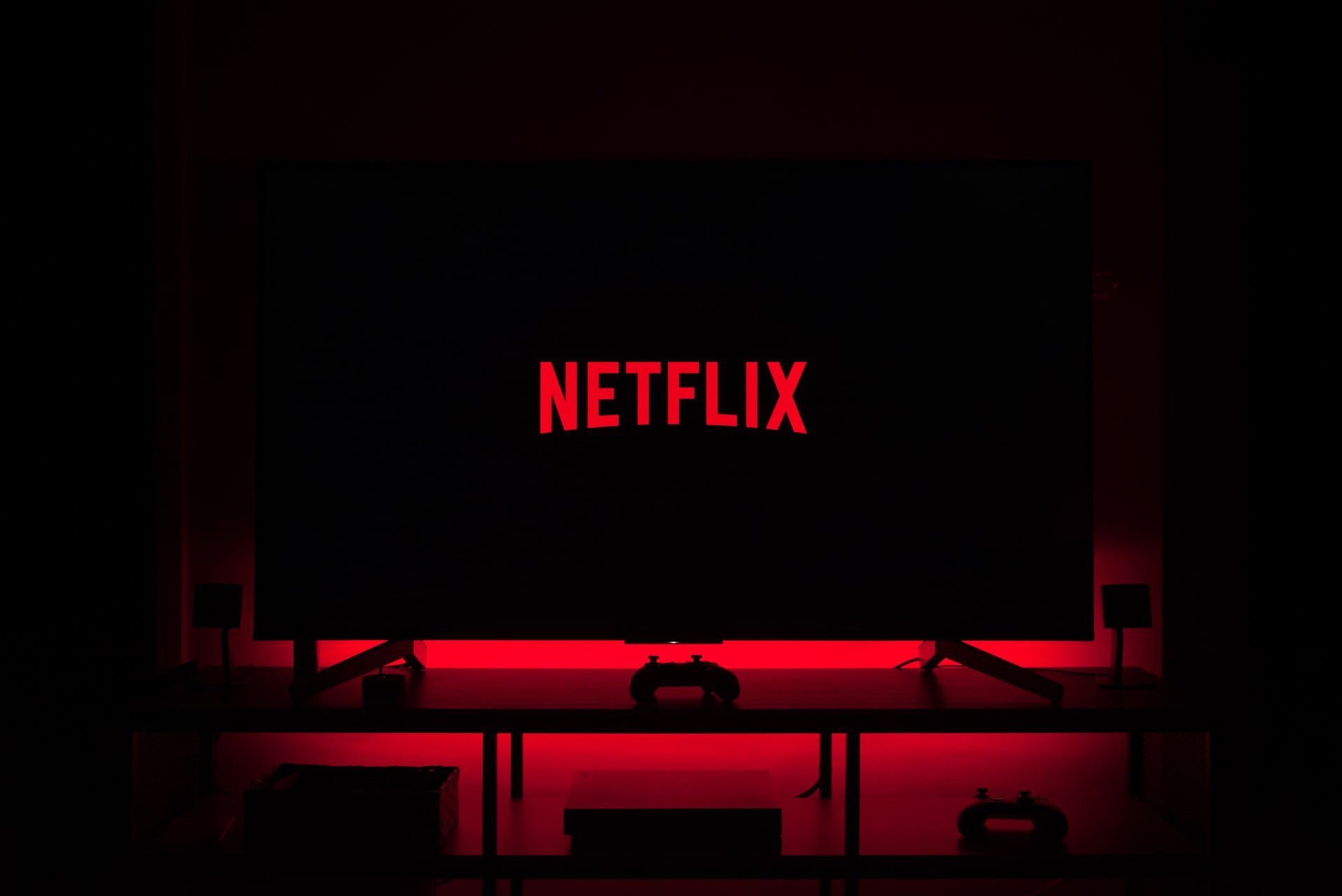 How to Watch Netflix Originals for Free

Netflix is jacking up its prices with increasing regularity. Why pay more when you can download and stream the best Netflix Originals for free?

What Are Netflix Originals?

For the last few years, Netflix has been producing more and more of its own content.

Although the move was initially forced upon the company as they lost licensing agreements to rival services, it is fair to say that the growth of Netflix Originals has been a positive thing for entertainment consumers as a whole. Many Netflix Originals are worth watching; some have even won major TV and movie awards.

Here’s where to watch those Netflix shows for free. 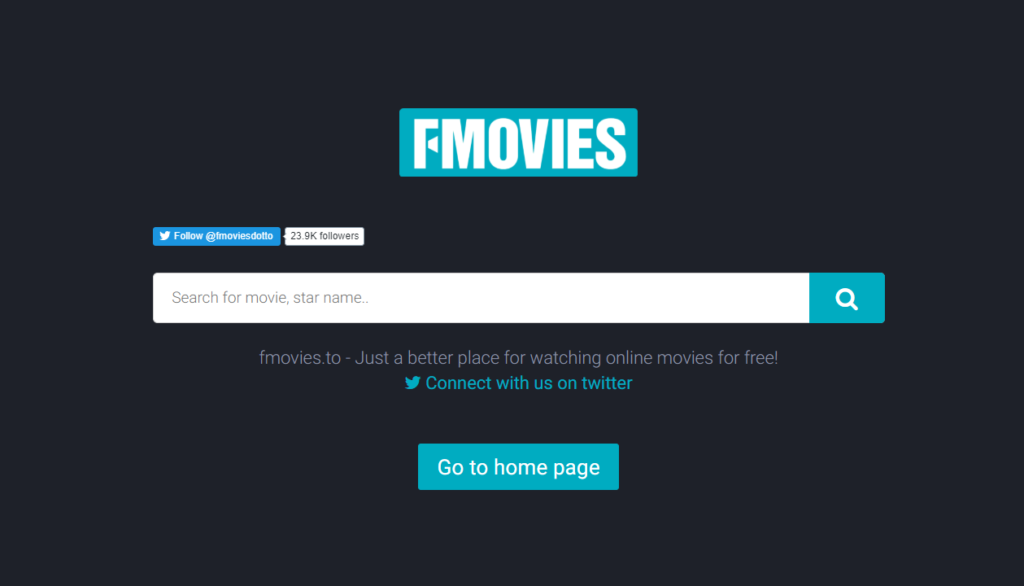 FMovies offers lots of the most popular Netflix Originals for free, including Narcos, Ozark, BoJack Horseman, and Grace and Frankie.

During our entirely non-scientific testing, we found all the shows loaded quickly, and there weren’t any dead links.

Rather than scrolling through the main homepage, make sure you use the powerful search function to find the content you are looking for in a flash.

The links along the top of the page subdivide the content into genres, countries, release dates, and more.

VivaTV lets you watch movies and TV shows for free on Android phones and tablets, Amazon Fire TV, and Android TV boxes. It is one of the best free streaming services you will find.

Again, all the best Netflix Originals from recent years are available to watch for free.

The service deserves its place on the list due to the video quality. Almost all the content is in 1080p; if you’re lucky, you might even stumble across an occasional show in 4K. If anything, the Netflix shows are more likely to be in 4K than some of the other content.

We also like VivaTV’s support for Trakt. Trakt is one of the best apps for managing watchlists, new releases, and your viewing history across multiple apps and platforms.

BatFLIX isn’t as pretty as some of the other apps on this list. It does, however, have some useful features for people who want to work their way through the entire catalog of Netflix Originals for free.

For example, each listing has a thumb up/down rating system so you can see what other viewers thought of the content, many of the listings have trailers available for you to watch, and you can even see the IMDb rating for each show.

On the downside, we felt BatFLIX had more dead listings than other services. A dead listing happens when the show has a placeholder on the site, but no video sources are available. 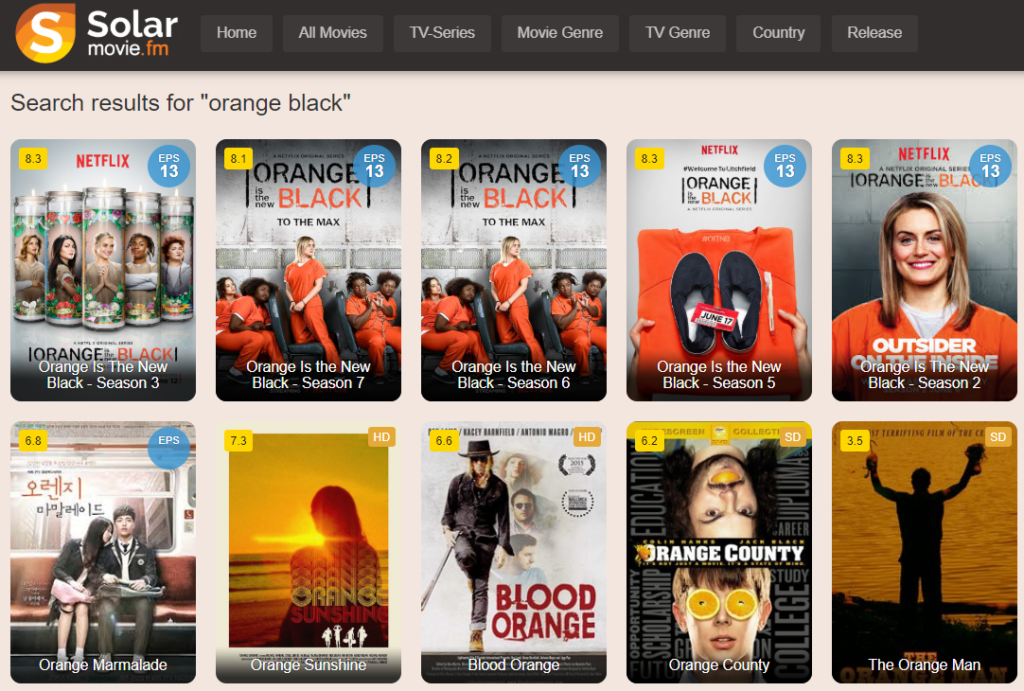 SolarMovie offers one of the most extensive selections of free Netflix Originals. Shows on the platform include El Camino: A Breaking Bad Movie, Orange is the New Black, Glow, Beasts of No Nation, and Stranger Things.

The site also has a vast collection of non-Netflix content. Make sure you use the menu button in the top left corner to filter by movie genre, TV genre, country, or release date.

Each listing has the video quality displayed in the corner of the respective thumbnail, so you can make sure you’re only watching content that’s at least 720p. After all, you wouldn’t want to spoil a quality TV show just because the video was pixelated, or you’d accidentally dived into a cam recording.

The service does not let you directly download movies or download TV shows. If you want local copies, you will need to use an alternative method such as Usenet indexers and Usenet providers. 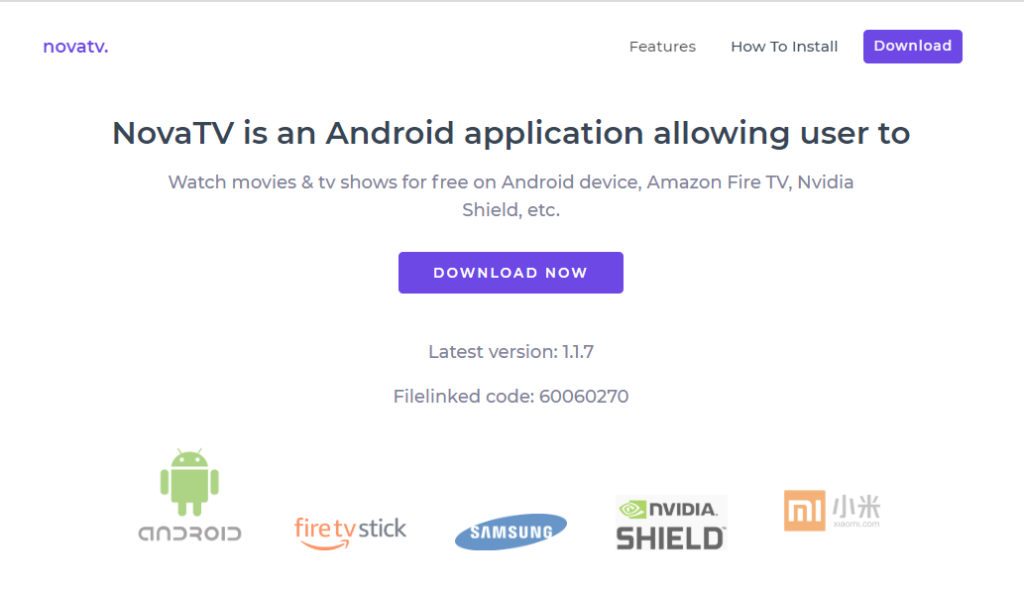 NovaTV is like VivaTV; it is an Android app that works on Android TV boxes, the Amazon Fire Stick, the Nvidia Shield, and even on some smart TVs (the company recommends models manufactured by Samsung).

Like VivaTV, there is 1080p and 4K content, support for Trakt, support for Real-Debrid, and even a “SeriesGuide” feature to help you find the Netflix Originals you want to watch.

The final service that we’ll recommend for Netflix Originals is VidCloud. You can find shows such as Narcos: Mexico, House of Cards, Fuller House, Daredevil, Bloodline, and many more.

Away from Netflix Originals, it is worth checking out the Cinema Movies section. It provides cam recordings of movies that are in theaters right now.

Of course, if you don’t want to stream Netflix Originals, you could try and torrent them instead. We have written about the best torrent sites for downloading TV shows if you would like to learn more.

We’ve also discussed the best torrent mirrors and clients if you need more information. The Pirate Bay only has hundreds of mirrors.

To learn more, check out some of the best Kodi addons for TV and movies instead.

And if you do decide to use the apps we have recommended, make sure you use a VPN to keep yourself safe.