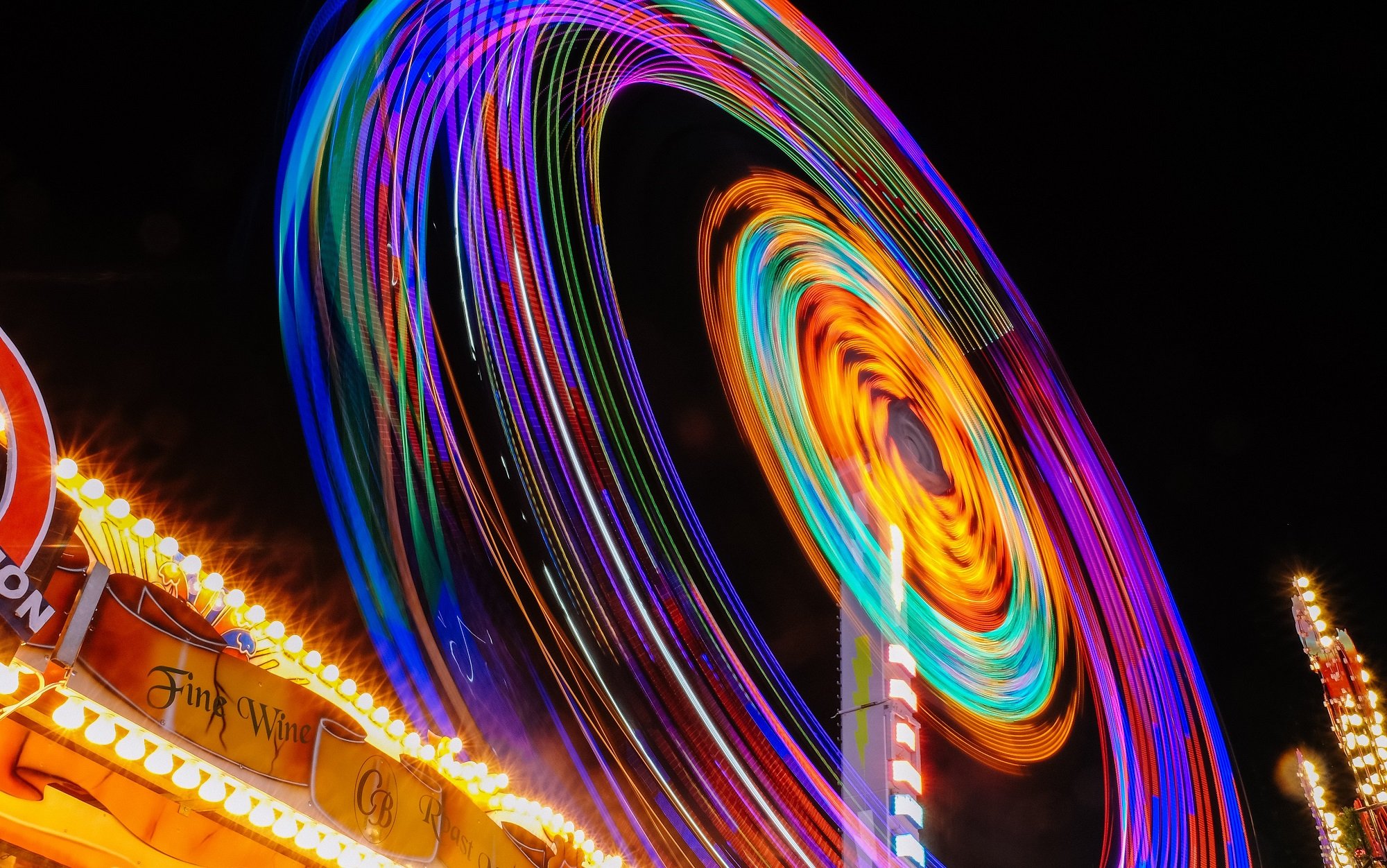 Kodi is a powerful app with multiple uses. You can use it for everything from weather updates to media management. 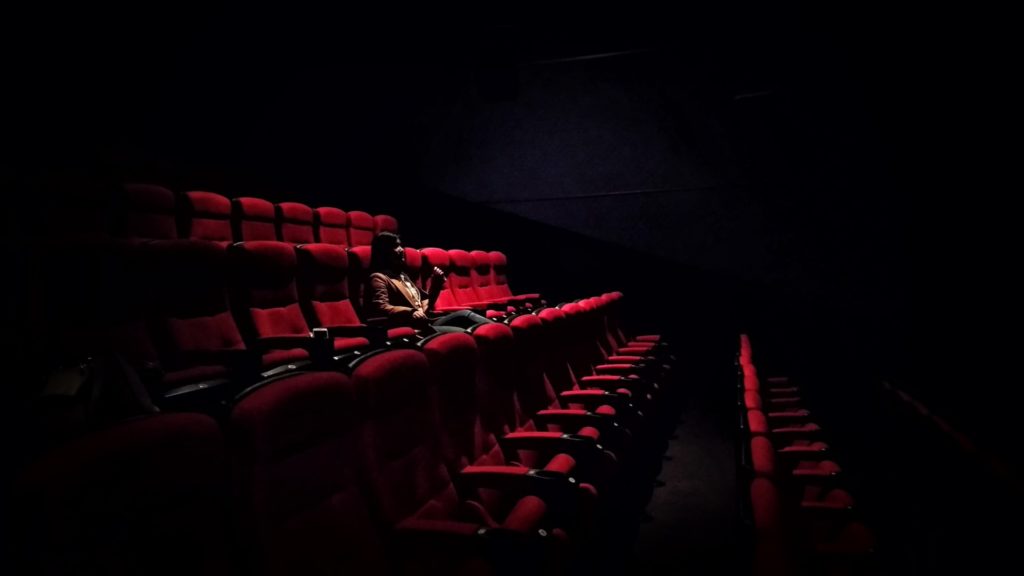 Several Kodi addons provide access to movies. Some movie addons are available in the official Kodi repo, whereas others will need to be installed from a third-party repo.

Generally speaking, the most reliable movie addons are those found in the Kodi repo. Kodi puts the addon through a testing process before making it available to the public.

Unfortunately, the addons in the repo also have the smallest amount of titles available to watch. Addons like FilmRise and Shout Factory tend to have more classic movies, B-movies, and indie films. You’re not going to find the latest Hollywood blockbusters.

Perhaps the one exception is Sony’s Crackle, but the content available still varies considerably depending on where you are in the world. Remember, you can use a VPN to access geo-blocked content.

For the latest films, you need to use unofficial Kodi addons. We looked at the best Kodi addons for movies in more detail in a separate article, but some of our top picks included:

Exodus doesn’t receive active updates anymore, but for now, the scrappers it relies on still work.

YIFY is a great addon for anyone who has used the torrent downloading site of the same name. It forms a bridge between the two services. 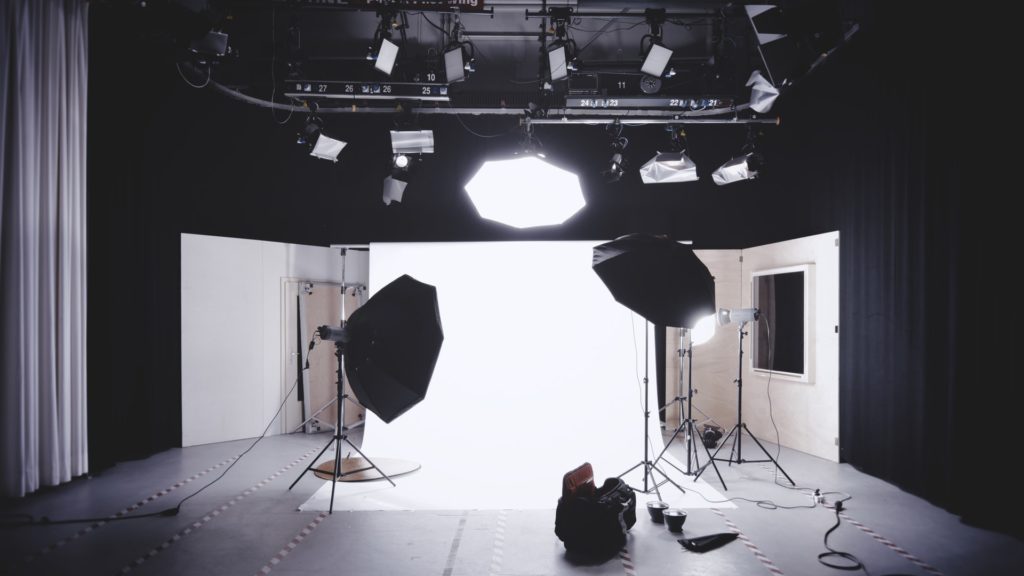 Similarly, there’s a bunch of great Kodi addons that’ll let you stream TV shows on-demand. If you install the right addon, you can find everything from classic comedies to modern award-winners.

Again, you’ll be able to find some TV show addons in the Kodi repo. Check out BBC iPlayer, HGTV, and Comet TV to get a flavor of what is available.

For newer shows that are currently airing on the big networks like ABC, HBO, and CBS, you’ll need different addons.

Some best Kodi addons for TV shows include The Crew, Mercury, and Einthusan.

The Crew is probably the most popular Kodi addon in 2020. It’s a fork of Exodus and offers everything from Netflix Originals to the hottest new shows on TV.

And if you have children in your house, have a look at WatchNixToons2. It has a wide selection of cartoons, subbed anime, and classic kids shows.

In the Kodi repo, you will find a solid number of apps that stream live TV. The iPlayer addon broadcasts all the BBC channels, you can use a free account on USTV Now to watch ABC, CBS, CW, FOX, PBS, and more. Make sure you also install Pluto TV for access to news networks like Sky News and Bloomberg.

To access more channels, you can use a free IPTV addon from a third-party. Some of the best live TV addons for Kodi in 2020 are:

We especially like Arconai. Not only does it offer live TV channels from around the world, but you can also watch live public web cams and CCTV cams from within the same app.

Alternatively, used a paid IPTV service. Some providers offer Kodi-compatible addons. Even if they dont, you can always install a IPTV player addon. Make sure you fully understand what IPTV means before you sign up with a provider.

For an example of how to use an IPTV provider’s app, read our guide on how to install Eternal IPTV on your Kodi setup.

Some of the third-party apps fall into a legal gray area. Whether you should use them depends on the local laws in your country.

The best way to make sure you don’t run afoul of your ISP or local authorities is to use a VPN and hide your web traffic.

Its’ easy to install a VPN on Kodi, especially if you’re using Windows. Read our guide for more information.

Ideally, you should use a paid VPN. However, if you’re careful, it is possible to stay safe when using a free VPN.

If you don’t want to use a free VPN, consider some VPN alternatives.

Is Kodi the Only Option?

No! Kodi has lots of competitors. Two of the most noteworthy are Plex and Emby. Each has a slightly different set of features that target different use cases.

To learn more, read our list of the best Kodi alternatives.